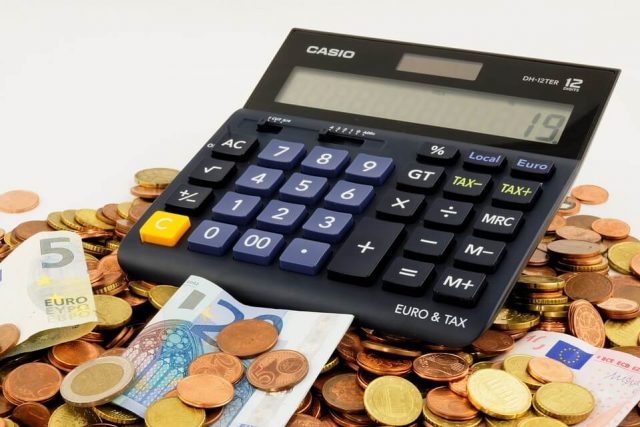 Online ‘lottery betting’ operators across the pond in Ireland are systematically disproving the notion that they are negatively impacting the revenues earned for good causes by the Irish National Lottery (INL).

A recent report from the University College Dublin and its resident economist Jim Power, titled An Assessment of the Online Gambling Market in Ireland, has claimed that it is ‘factually incorrect’ to imply that lotto betting operators in the country can be blamed for a drop in funding for good causes by the national operator mentioned above.

The research report, which was commissioned by the European Lotto Betting Association (ELBA) to clear up the rumours, discovered that funding for charitable causes from the national operator were indeed declining rapidly. The relevant earnings fell from €268 million in 2008 to €225 million in 2017, representing a 16% drop of around €43 million.

With that said, the document also showed that ELBA’s three locally licensed members, including myLotto24 and Lottoland, generated total sales in the country of €1.4 million in 2017. This is around 0.25% of the draw-based revenues generated by National Lottery operator Premier Lotteries Ireland (PLI) during the same financial year.

Jim Power says that the figures shown in his report clearly show a lack of concrete evidence to support the claims that wagering operators represent any kind of ‘meaningful threat’ to the funding of good causes.

He also added that the national operator derived a mere 6.5% of its sales from digital platforms last year, which is certainly a far cry from the 19.5% in online sales that the UK National Lottery gained in the same year. According to Power, PLI’s failure to adequately adopt digital channels are ‘massively at odds’ with current player trends.

In Powers’ mind, he believes that the presence of lottery betting operators is driving PLI to up its game, proverbially speaking. He noted in his report that an increase in digital competition is a crucial aspect in achieving sustainability for charitable causes funding in the long term.

CEO of PLI Dermot Griffin released a statement this summer calling betting sites ‘rogues’ for siphoning off of National Lottery revenues, thereby reducing the funds available to good causes. The CEO also implied that the websites could be to blame for the national operator’s choice to significantly increase its ticket prices.

More recently, Griffin has released yet another statement saying that his company rejects Power’s findings. He also repeated his belief that lottery betting brands are ‘cannibalizing’ his firm’s games and denying additional funding to various good causes throughout the emerald isles.