ALC Set To Retire Its Balls On May 14th 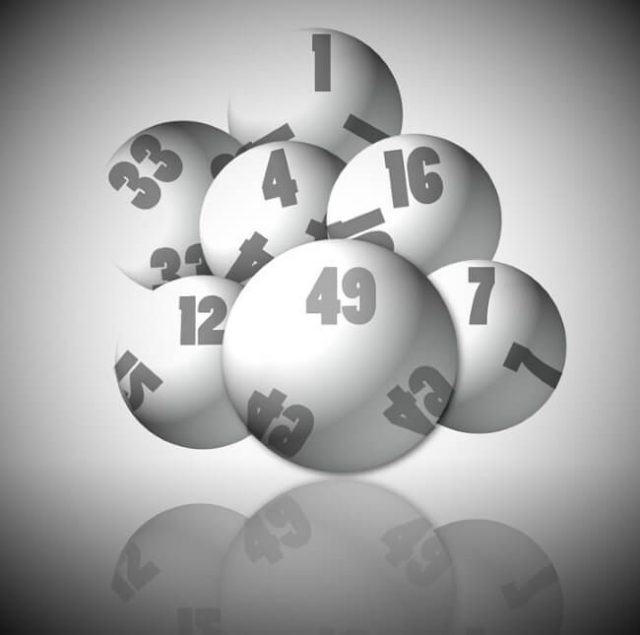 The Atlantic Lottery Corporation is one of the last remaining Lottery operators in Canada that still makes use of old-fashioned coloured balls in order to determine the winning numbers for any given draw. But despite the fact that the classic balls are very much engrained in the history of Lotteries all over the world, the ALC has said that it has realised the need for a more modern day approach. The balls will be in play for the very last time on May 14th when the winners of the Lotto Max and Lotto 649 draws will be determined by the familiar tumbling colours.

After May 14th, a more modern-day means will be employed:  computer software called a random number generator; a system that has already been rolled out all over the country and also in most parts of the regulated world.

Changing With The Times

According to Greg Weston, a spokesperson for the corporation, the value of the heritage of the soon- to-be-retired balls isn’t lost on the ALC. But with that having been said, said Weston, it was also time to move on as time waits for no man and change is part of the process.

Weston elaborated a bit about the reasoning behind the modernisation of the system and said that RNG’s provided more effective and 100% verifiable paper-trails, making the entire process even more transparent and fair than what it has already been for the past number of years. Weston said that thanks to digitisation, two separate sets of auditors would be in a position to independently verify the results for each draw; lots of checks and balances made for a more streamlined process.

Keeping It Fair And Random

Weston also confirmed that until the switch to digital happens on May 14th, the balls will still be falling in full view of the cameras and the draws will still be broadcast on popular streaming platform YouTube.

He also said that whilst nostalgia plays a big role in why it feels like a sad occasion to be retiring the balls for good – just about everybody remembers watching the colours tumble when they were younger – it’s important to evolve with technology in all avenues of life, and the Lottery is, albeit sadly, no exception.