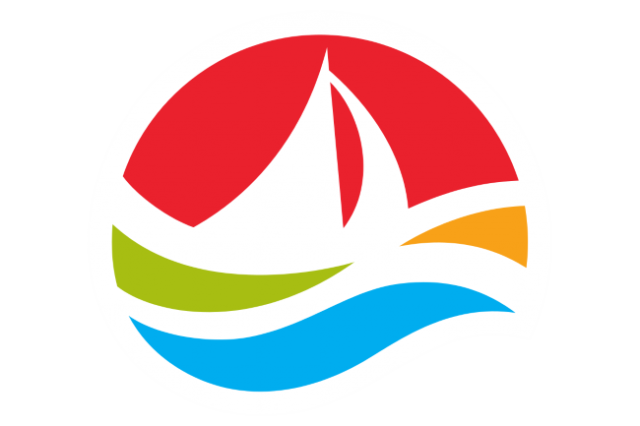 A technical system glitch is causing a bit of excitement on the Atlantic Lottery Corporation (ALC) front. Lotto MAX winners residing in the Atlantic regions will have to wait just a little longer than usual in order to successfully verify their tickets purchased for the September 6 draw.

The operator was however able to confirm that nobody had managed to correctly guess all 7 of the jackpot numbers. But even so, players have a lot to look forward to as according to the ALC, it has been able to determine that Friday’s draw will result in total prize money to the value of a stunning CA$3,067,162 will be paid out to various winners.

The operator has also confirmed that it is doing everything in its power to ensure that the system is restored to proper functionality. The ALC has warned that players would be well advised to wait until the issues have been resolved before scanning their tickets, as the system is currently able to provide accurate match-information.

Scanning tickets at this stage could possibly result in winning tickets being indicated as no-wins by the system, which is of course far from ideal. The ALC also said that in order to make up for the inconvenience caused, a number of free entries were made available as being up for grabs for the most recent September 10 draw.

Those Who Know & Those Who Don’t

The OLG has in the meantime prompted its own players to verify their tickets played during the September 7 Lotto 6/49 draw. The operator was able to confirm that a single winner had managed to nab all of the winning numbers. The winning ticket was purchased in Grey Highlands and is worth a cool CA$5 million. The owner of the ticket now has 52 weeks during which to stake their claim at the offices of the OLG. The winning numbers played were: 25, 28, 37, 38, 42 and 48.

A very lucky player from Calgary, and one who is actually aware of having won, confirmed the WCLC, has been identified as one John Kerkhoven. John bagged his share of Lottery’s riches when he nabbed the guaranteed CA$1 million during the August 10 Lottery 6/49 draw.

John plans on spending his cash on travelling the world with his wife. Travelling is according to the winner, something that they both enjoy doing. The winner has said that he hopes to enhance the travel experience and that no other “big” expenses or purchases are at this stage being planned.

Be a WINNER! Enter the Lottery online and hit the JACKPOT.