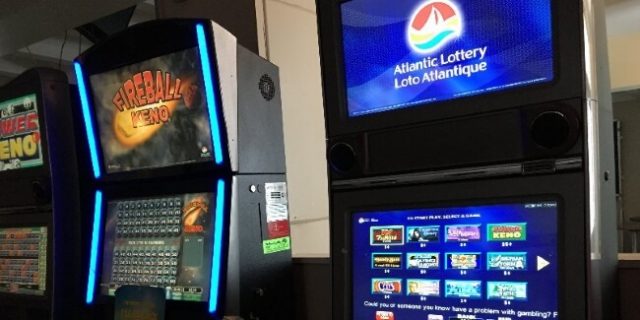 The Atlantic Lottery Corporation (ALC) has made its intent to fight for its right to continue to operate Video Lottery Terminals (VLT’s) across Canada as clear as day. The corporation has been fighting more than one fire on the controversial question of whether or not VLT’s trick players into thinking that they are about to win much more than what they really are.

This is an accusation that has been flying high in courts all over the country, and following the ruling by a Newfoundland and Labrador Court of Appeal allowing for a class action to be instituted against the ALC by a group of disgruntled customers, the corporation is more committed to the cause of proving the complainants wrong than ever before.

The ALC has confirmed that it will fight the lawsuit in Canada’s highest court, and has officially approached the Supreme Court of Canada for relief. The ALC’s plea includes the reversal of the mentioned Court of Appeal’s decision, as well as for the entire class action lawsuit to be scrapped for good.

The VLT argument has been a highly controversial one. The general public has on various occasions expressed its discontent with VLT’s, and many people have lost hundreds of thousands whilst chasing their losses on the machines. According to some, the machines lure players into spending more time playing that what they initially intended to do. In the process, they end up losing more money than what they had intended to lose due to the machines’ uncanny ability to create the illusion that the ever-elusive big win is just around the next corner.

The two Plaintiffs hoping to institute a class action lawsuit against the ALC are Fred Small and Douglas Babstock. Babstock and Small are pushing for the criminalisation of VLT’s as they, along with more than 30,000 other individuals, claim that the terminals contravene Canada’s Criminal Act and have left traces of a lasting destructive impact on the lives of many. What’s more, the group now wants to be financially compensated for their many losses over the years.

The Future Of VLT’s

The Supreme Court has yet to rule on whether or not it will entertain a review of the class action lawsuit. In the event that the Court rules in favour of the Plaintiffs, the consequences could be dire for the future of VLT’s in the country, as more disgruntled players from other parts of the country will be sure to try to hop on the damages gravy train.