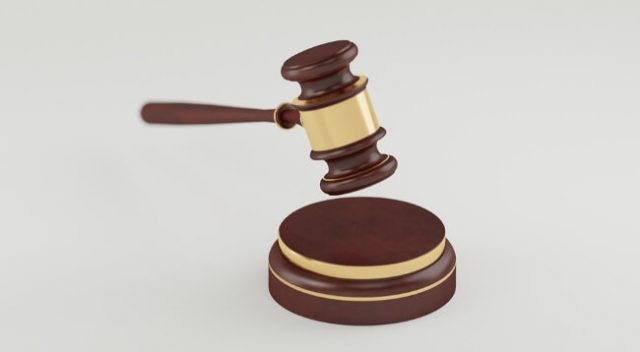 A 90-year old Lottery winner from the US has decided to cast the ties that bind to the wind, and is suing her own son for what she claims was a gross mismanagement of her fortune. Her son’s financial advisors have been added as contributing guilty parties, according to the details of the lawsuit. Six years ago, at the golden old age of 84, Gloria Mackenzie became the winner of the biggest Powerball jackpot to have been paid out in the history of the game. The size of her winnings at the time? A life-changing $590.5 million.

But, says Mackenzie, her son has managed to do just the opposite to her winnings than what she had tasked him to do. According to the disgruntled 90-year old, son Scott Mackenzie, thanks to having appointed a team of financial advisors prone towards making poor investment decisions, has effectively caused her to lose millions.

POA May Have Been A Mistake

Not only did Mackenzie give away half of her winnings to her son, but she also mandated Scott Mackenzie to make important financial decisions on her behalf by means of a General Power of Attorney, authorising him to invest her winnings as he saw fit.

Son Scott Mackenzie, despite having no experience in money management to speak of, says that he had stuck to conservative vehicles of investment, and had actually managed to do quite the opposite of what he is now being accused of by his mother. Conservative investments may not generate the levels of dividends and interest accumulated by more risky investments, but they are considered to be much safer in the long run.

According to Mackenzie Sr., son Scott should have done what was asked of him in the first place, which was supposedly to make more money from the already steady sum of funds.

Entire Suit Is Based On Assumptions

It is for this very reason, said Mackenzie’s son, that he does not believe the lawsuit to be just or reasonable. According to the averments made in the replying affidavits by Scott Mackenzie’s legal representation, the entire cause of action is based solely on the allegation that Scott had put his mother into contact with a conservatively-natured investor who had been more keen to secure her funds than to hanging it all out to dry on the off-chance of making a few additional dollars.

Mackenzie Sr. is also not happy with the fact that she was charged $2 million in fund administration fees.

Want to win your OWN jackpot? Play at Betway!