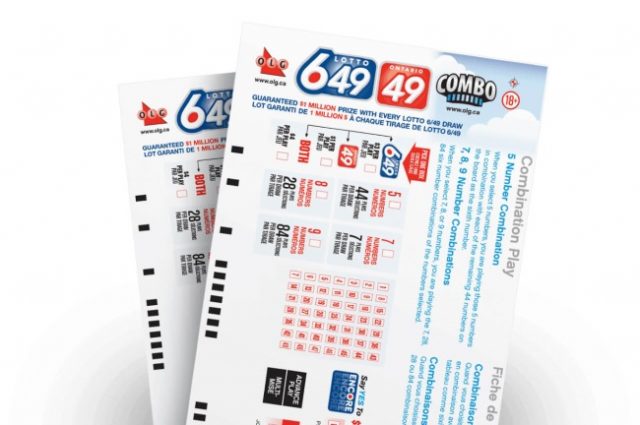 When a group of 5 Calgary Lottery enthusiasts pooled their financial resources and bought a ticket for the August 31 Lotto 6/49 draw, they certainly had their priorities straight and their ducks in a row as each of the group’s members is now officially CA$600,000 better off than before. Adonis Ntwari, Emmanuel Hakizimana, Marius Kannibi, Aime Nduwingoma and Ramon Sindambiwe, apart from being true Lottery strategists, also appear to be rather responsible by nature, which is evident from the fact that the lucky players waited some months before claiming their winnings.

But there’s more to this story of Lotto camaraderie than what seems obvious at first. The winning ticket that saw the group of 5 become illegible to claim CA$3 million from their local Lottery operator is one of an incredible 3 winning tickets sharing in the proceeds of the August 31 draw.

Are they bothered about having to share the CA$9 million jackpot with others? Not at all say the 5, as the money that they are able to stake their claim to is life-changing as it is. The group was able to claim a CA$3 million portion of the pie because of the fact that 2 more winning tickets emerged from the draw in question.

A couple residing in St. Albert in Alberta purchased the second winning ticket. When Brian Black and Charlene Offers finally got over the initial shock and surprise of having won a super cool CA$3 million three-way share in the August 31 Lotto 6/49 prize money, they immediately put their heads down and began planning how they intended to spend their winnings. Black and Offers have always wanted to travel and have said that the first place they would love to go, and can now afford to, is California.

The Spirit Of Sharing

The third winning ticket for that particular draw was purchased by someone in Ontario, which officially makes this particular draw a shared victory across the provinces. Players are connected by more than just their love for Lotto 6/49 and Lotto MAX Lottery games. And this time round, it’s a provincial glue bring Canadians together.

Quite remarkable is the fact that each of the winning ticket holders is quite content to be sharing the CA$9 million jackpot with two others. And it’s this “wishing good things upon others” that is essentially what the true spirit of Lottery is all about.