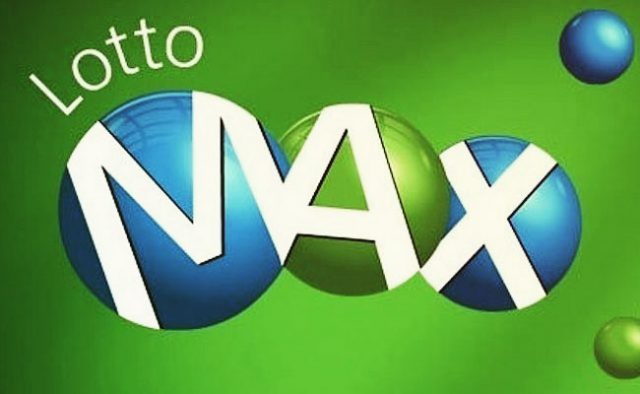 Nine co-workers who work together at a Guelph auto-spares manufacturing plant have taken the plunge and quit their jobs together. Of course, they did have a backup plan; that being a record-breaking $60 million Lotto MAX cash jackpot!

The co-workers range in age from as young as 21 to 57 years old have worked side to side on the assembly line at Guelph’s Linamar Corporation for years. According to group leader Ala Hirmiz in his OLG press statement, the line is a very close one. In fact, he describes the group as being closer than any other line in the company.

Hirmiz confided that the nine workers are forever joking, talking, and finding new ways to celebrate each other’s birthdays and special events. Now, he says, they get to celebrate the lottery win of a lifetime together as well, which will no doubt make their bond even stronger.

A Long-Time Tradition Pays Off

Members of the group told the press that they had bought the odd lotto ticket on occasion, but had only started to make joint ticket purchases together over the last couple of months. Hirmiz added that the team only plays if the jackpot is worth $50 million or more, joking that they’re only after the bigger prizes and have no interest in the small ones!

Before the astounding win, the team of nine had only ever bought tickets together three or four times. Group members Ella Nicole Cabrera and Mussie Kelete actually only participated in this tradition for the first time in the week that they struck gold.

According to another member of the group, Mercedes Granadino, she almost didn’t hand over her $5 in cash when it was time to make the purchase. However, she says that she had a sixth sense, like a divine entity sitting on her shoulder and telling her to hand over the bills. In retrospect, she is very glad that she did.

Group Resigns From the Factory

Granadino was the first of the team to learn that the winning ticket from the draw at the time had been bought in Guelph. She quickly called Fernando Meneses, who had been entrusted with the ticket for safe-keeping, to check the numbers they had selected. To begin with, Meneses thought that the ticket had won $6,000, but checked it again and discovered that his team had won the jackpot of a lifetime.

News of the win spread quickly, but it was only on the next day that all nine of the group members had learned about their fortune. Now, all of them have handed in their resignations at the factory that brought them together, saying that while it’s hard to leave, they all need a chance to follow the many new opportunities that the massive win has presented to them.