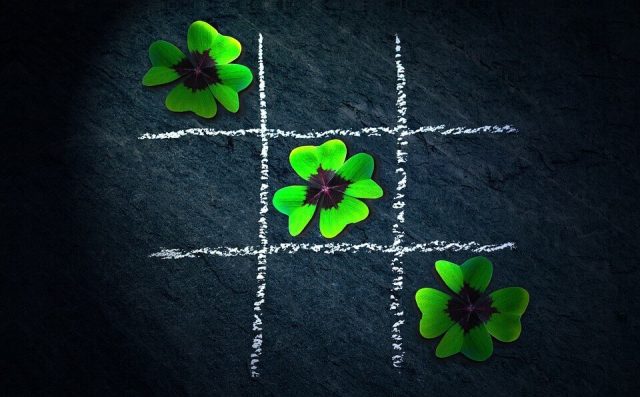 CBC News Canada has just made an announcement that will come as a particularly exciting one if you’re an avid lottery player.

According to officials and the national news agency, a winning Lotto 6/49 ticket was recently sold in London, Ontario. This might not be a big deal in ordinary circumstances, but in this case, the holder of the winning ticket will be going home with an incredible $9.6 million prize… if they step forward to claim it, that is.

Officials have revealed to the public that the jackpot winning ticket, which is worth $9,656,932 in total, was sold for the Saturday draw in London city last week. Ticket holders are now being urged to check and then double-check their numbers, either online or using the official lottery app available for smartphones and tablets.

The Ontario Lottery and Gaming Corporation (also known as the OLG) has noted that the second-prize ticket was also recently sold online, promising one fortunate player a windfall of $251,432.70. Furthermore, to add yet another layer to the excitement, an ENCORE ticket worth $100,000 was recently purchased in Thunder Bay as well.

The next draw is coming up this Wednesday, the 7th of November, for an estimated jackpot of $5 million and a guaranteed prize of at least $1 million. As Canada and the US have been gripped with jackpot fever for the past few months now, it looks like the trend is set to continue well into the festive season too, giving plenty of dedicated players the chance to earn themselves an extra Christmas bonus for their efforts.

Looking back over the past few weeks, it’s easy to see why North America is in the midst of a lotto rush. It all started with the US’s Mega Millions jackpot reaching a record-smashing $1.6 billion, with everyone from local Americans to poker players, Canadian residents and others scrambling to claim their shot at pocketing the windfall themselves.

Eventually, an anonymous South Carolina player scooped the sensational win, taking home over $900 million in tax. However, that certainly wasn’t the end of the road for Canada’s players, who have been striking various multi-million dollar wins each week ever since.

Just last month, London resident Steve Hillier managed to score himself $1 million in a LottoMax draw. In a fantastic turn of luck, two days later he also won a seat on the local city council, officially making the decision to abandon his day job and become a full-time councillor thanks to his monumental win.

Are YOU a winner? Play your favourite games of chance online and find out!