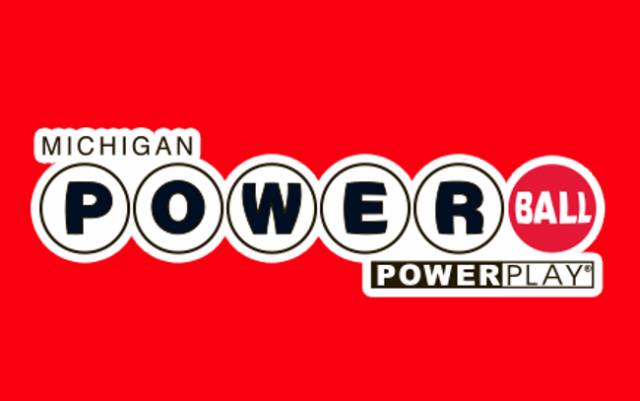 Michigan resident and grandfather of 21 Phillip Chippewa has always deemed himself to be rich with family, despite not having had all the world’s riches at his disposal. But now that the 54-year-old family man has won $80 million in the Michigan State Lottery, he is finally able to take care of his family materially too and says that he plans on providing a new home for each of his seven children (and a combined 21 grandchildren too!).

Chippewa and his family are residents of the Michigan Native American reservation and its here the grandfather of many plans on settling each of his children into his or her own brand new dig. And as for quitting his job, it’s a definite no-no for the big jackpot winner because, says Phillip, winning may be life-changing, but its not about to change who he or his family are as people and members of the community.

The Michigan grandfather recently revealed in an interview with the press that he very nearly wasn’t able to dream big and build a home for each of his children and their families. He tells the story of how he always tries to get around to buying a few tickets when the jackpot has grown past a certain point, but that this time round, he nearly did not get around to doing so.

Phillip bought four tickets to the Michigan draw from local convenience shopping store Barrels and Barrels, and at the last minute on the very day of the draw. He recalls having almost left the store without buying any tickets but decided to turn around and go back on an inkling. And what a lucky inkling it turned out to be too!

No Expectation Of Winning

Phillip had stashed the Powerball Lotto tickets in his truck after having purchased them from the store. He only remembered about the tickets when his wife Dawn’s sister texted him to say that the big-jackpot ticket had been purchased at the very store where Phillip had bought his own set of four entries.

The rest, as the old saying goes, was history for Michigan’s Phillip Chippewa, as he did not have to read much further than the first row of numbers to realise that he had won big. His wife and son immediately assumed that the giving and good-natured Phillip was pulling a trick on them and so Phillip’s son promptly accessed the winning numbers on his phone and read each number out loud. An emotional Phillip recalls how he and his wife had both wound up with eyes full of tears by the time their son had finished reading out the winning numbers.

A true example of humility, the Michigan family man only plans on spending a small portion of the money on himself. He’s always dreamed of owning his own motorbike and a white Dodge Challenger, after all.

Try your hand at the biggest jackpots ONLINE! See if WINNING BIG will happen to YOU!