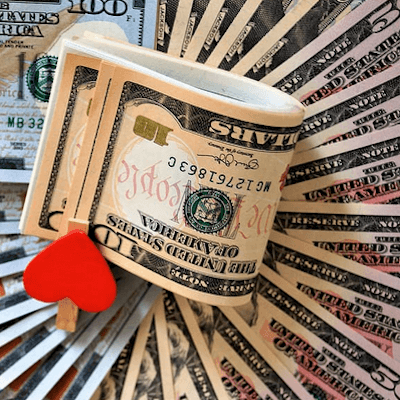 He also said that despite his massive windfall in Lottery winnings, he has no plans whatsoever to retire early.

CA$70 million is the most a player can win from Lotto Max’s twice-weekly draws. Game days happen every Tuesday and Friday, and Lotto Max tickets can be purchased at Lottery retailers as well as online.

He Wants To Keep Helping Others

According to the Brampton resident, his reason for not wanting to retire is that he owns a small manufacturing business. He employs several workers, which he says means people rely on him for work and an income.

Ponnuthurai collected his incredible prize cheque from the offices of the OLG last Friday.

During his visit to the offices of the OLG, Ponnuthurai explained how he had been playing Lottery games for over 30 years. He said playing Lotto Max had been something he had enjoyed doing with his father. Together, the pair had dreamed big about one day winning a truly life-changing sum of money.

While Ponnuthurai plans on continuing to run his manufacturing company, he said his wife would indeed now get to retire. What’s more, now that the couple have the additional funds, she plans on returning to school to further her education.

The couple also plans on travelling the world. They say they’re very much looking forward to experiencing the Mediterranean Sea, and also all of Europe.

Ponnuthurai purchased his winning Lotto Max Quick Pick ticket from Brampton’s Circle K, which is located at the intersection of Countryside Drive and Torbram Road.

But the Ponnuthurai family hadn’t been the only lucky Lotto Max winners for the year so far.

From the January 7 draw earlier this year, a fortunate player from Saskatoon won yet another tremendous prize: a whopping CA$50 million. The seven numbers matched for winning the grand prize were: 04, 05, 31, 39, 42, 45, and 50.

They now have 1 year (52 weeks) to claim their prize money from the OLG.

The OLG also runs another big Lottery competition called Lotto 6/49. Last week, the operator revealed that prize money to the tune of CA$36.4 million had been won from this year’s Jan. 13 draw. The winner, who reportedly hails from Barrie, has not yet stepped forward to claim the prize.