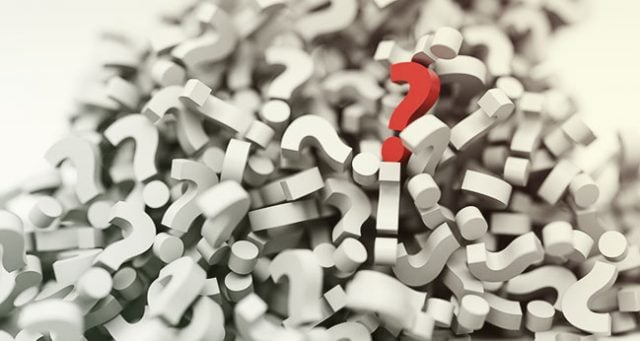 The winner of a record-smashing $60 million Lotto Max jackpot during the month of October has still not come forward to claim their fortune, according to local officials.

However, surprisingly, this kind of occurrence is far from rare. In fact, some winners have even been known to avoid coming forward to collect their winnings for months at a time! While it may seem like a strange move, some players prefer to spend time getting their lives in order and straightening out their priorities before they get their hands on the cash.

Upon being interviewed about the legendary ticket sold last month in Edmonton, Western Canada Lottery Corporation spokesman Kevin van Egdom couldn’t help but crack a joke. The latest news on the win, he said, is that there is no latest. The operator has not heard anything from the lucky owner of $60 million yet, although its team are still hoping to soon.

The fortunate Lotto Max jackpot was revealed in a draw on October 26, but it was by no means the only win to have been delivered on the night. That same draw also boasted a whopping 56 MaxMillions prizes worth a cool $1 million each, and 27 of them were claimed! The prizes are currently being shared out among a total of 36 very lucky ticket holders.

Speaking more on the matter, Van Egdom revealed that his team had one instance in which a $1 million winner actually took a vacation to Hawaii before claiming his prize. He did this in order to get his thoughts straight and plan what he was going to do with his jackpot when he returned – and according to the player in question, the move actually worked a treat!

Remember to Check Your Numbers

Sometimes, Van Egdom said, people take their time with the extremely big wins. He revealed that it is also very possible that the winner is not aware that they have won at all, perhaps having left their ticket somewhere and forgotten about it or maybe even having lost it sometime over the past couple of weeks.

Some people, the official said, come in to claim their cash very quickly as well, simply because they don’t want to have the valuable ticket in their custody any more. Exactly where the lucky stub was sold in Edmonton will not be revealed until its owner comes forward, sadly, as this is part of the strict security protocol that the Western Canada Lottery Corporation uses to identify its winners.

Canada’s biggest jackpot won to date was a slightly larger sum of $64 million on Lotto 6/49, which was eventually shared out between a couple of punters. The winning digits for the October 26 draw are 2, 3, 4, 8, 9, 20, 30, and bonus 45 – so be sure to check your own tickets to make sure that you aren’t sitting on the country’s second-largest win on record!

Are YOU a winner? Play online and find out – it could be your lucky day!