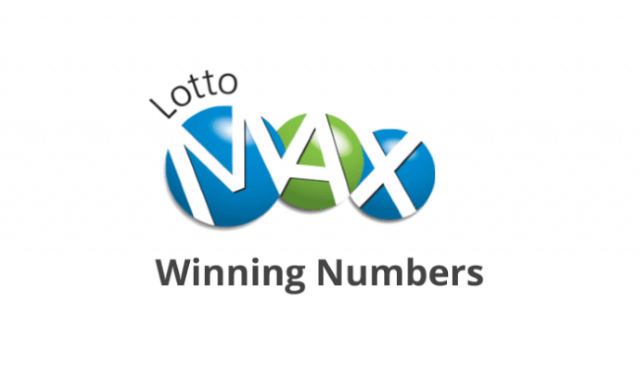 An unsuspecting millionaire may very well be wondering the streets of Richmond as we speak, according to information released by the BCLC following the release of the July 26th Lotto MAX draw results. A lucky player eligible for a windfall the size of which many of us will only ever have the pleasure of dreaming about, has yet to step forward to claim his or her fortune. And at a super CA$60 million in Lotto MAX Lottery prize money, Saturday’s jackpot is nothing short of exactly that: a fortune.

Many eyes have been feverishly following the Lotto MAX jackpot for weeks now, looking on in growing awe as week after week, it continued to grow ever larger and ever nearer to the CA$70 million maximum limit. And then finally on Saturday past, players (and no doubt the operator too!) exhaled a collective breath of relief when it was announced that all 7 numbers had indeed been matched by one exceptionally lucky ticket-holder.

Step Up, Step Up!

The only remaining thing that needs to happen now in order to seal the CA$60 million deal is for that lucky ticket-holder to step forward in order to claim one of the biggest Lotto MAX prizes ever drawn.

The BCLC has gone above and beyond trying to alert local players of the fact that the winning ticket was bought in Richmond. Notifications of the win have since Saturday’s draw been published on multiple platforms in the hope that one or more would catch the winner’s eye and remind him or her to check their ticket numbers.

Winnings cannot be claimed indefinitely and players have a set period (generally 52 weeks) during which to come forward and claim the money. Once the claim-period has expired, the winning jackpot ticket will be null and void and of no use to anyone.

More Money Not Yet Claimed

In addition to the grand jackpot prize, one lucky Canadian will also be at liberty to stake his or her claim to CA$105,837.60 in prize money, having correctly predicted 6 of the regular numbers in the July 26 draw. This money too, is yet to be claimed by its rightful owner and ticket holder.

And this money too, belongs to non other than another very lucky Richmond resident!

Are YOU a big winner? Play slots and strike it RICH!