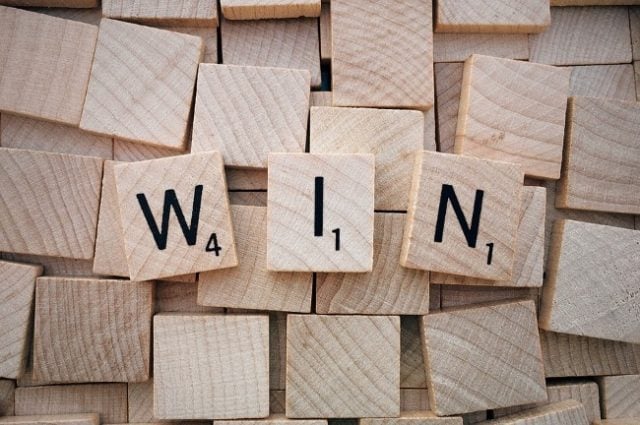 The excitement continues to mount in Lotto circles as the July 26th $60 million Lotto 6/49 big-jackpot winner continues to fail to step forward and claim is or her winnings. Players often forget to check the numbers on their tickets and in some cases only surface to claim their millions weeks; months even; after draw dates. In the most tragic of cases, some players never lay claim to money that is rightfully theirs; at least for a period of 52 weeks.

Most operators allow a set period during which players are permitted to claim winnings. But after the prescribed period lapses, the money is channelled either to charities supported by the operators in question, or simply pooled back into future jackpots. This may be good news for future winners, but it certainly is the makings of true Lottery heartbreak when discovered too late by those who failed to speak up in time.

The Word Is Still Out

It is of course early days yet and way too soon to make any kind of prediction as to whether the July 26 winner has become the victim of “life getting in the way of claiming the money”. He or she may very well step forward yet. Many players prefer to come to terms with taking ownership of a large sum of cash before even alerting operators of the fact that they are aware of the money being rightfully theirs.

Winners are often surprised to the point of being in complete and utter shock upon discovering that all of their money woes are effectively behind them. It may seem ridiculous to some people that winning bags full of cash is something that must be “come to terms with”, but it’s a surprising truth that many aren’t able to immediately deal with the sudden change, albeit a very positive life event at that.

More Money Yet To Be Claimed

The July 31 $9 million jackpot prize remains unclaimed too. The Ontario Lottery and Gaming Corporation has since revealed that the winning ticket was purchased in Mississauga and the operator has all but pleaded with players on every conceivable communication platform to remember to check their tickets as the winner is out there somewhere.