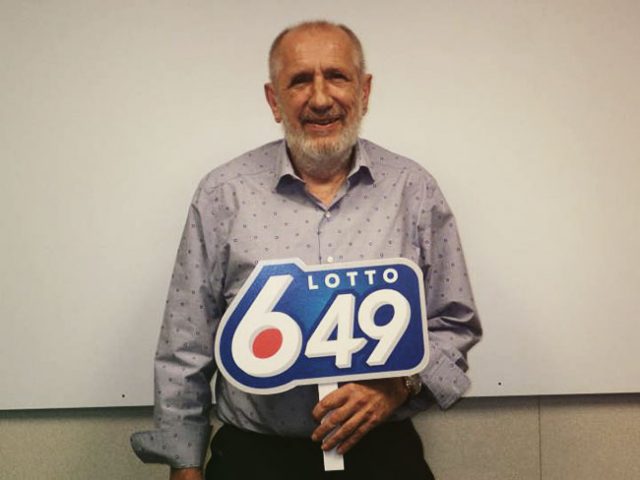 There are millions of folks in Canada alone who would love nothing more than to pack a suitcase and jet across the globe for a few years, seeing some of history’s greatest landmarks, trying exotic foods, and having a generally fantastic time. And while this only becomes reality for a select few, a recent lottery win in Calgary has shown exactly what winning big can really do for one’s fortunes!

Leonard Peters, a local Calgary resident, has won a whopping jackpot of $6.1 million in a summer Lotto 6/49 draw. While other winners have spent millions on sports cars, flashy homes or villas along the Spanish Riviera, Peters has one simple goal for his new windfall: to travel the world and experience everything it has to offer.

According to the winner, he has always dreamed of exploring the planet, and now he has all the money needed to do it. His first stop, in his own words, will be to Ireland to visit his friends and family. From there, who knows where he’ll globe trot to next?

It was on July 25, 2018 when Peters checked the Lotto 6/49 ticket he had purchased a few days prior, discovering that all six of the numbers on the ticket matched those drawn. He instantly earned himself one half of a $12.2 million jackpot, with the other half going to another very lucky player based in Quebec.

Apparently, the player had bought his ticket for a mere $4 at the 7-Eleven on Southland Drive in the major Canadian city’s southwest region. Again, it just goes to show that with a few dollars and a touch of luck, anything is possible… 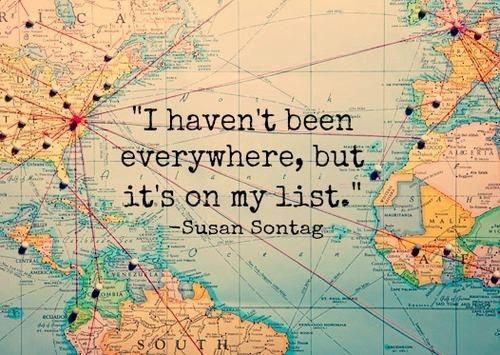 His enormous win was recently announced by the Western Canada Lottery Corporation, confirming that he did indeed score the windfall of a lifetime in July. In a WCLC press release on the exciting news, Peters added that he had always dreamed of travelling the world, and really wants to ‘see everything’ in his lifetime. Of course, with $6 million in his back pocket, this is now more than possible.

He also said that, at the time, if anyone had asked him what he would have done should he have won the lotto, he would always reply that he wanted to travel. As mentioned above, a stop at the rolling emerald hills of Ireland is first on his list, but with Europe in hours’ reach, his escapades could quickly turn into a years-long odyssey funded by an extremely lucky win!