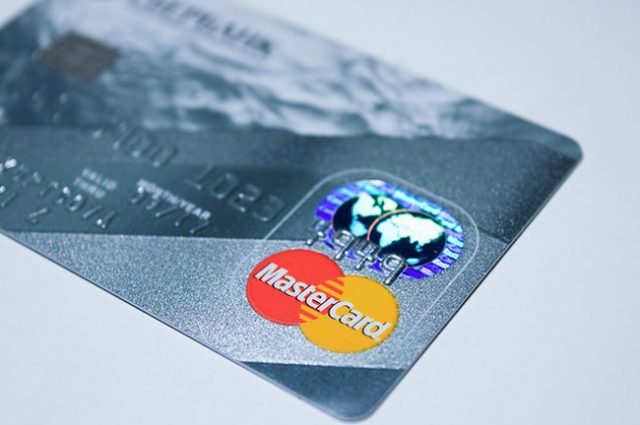 Canada’s latest big lottery winner is a 33-year-old woman from Newfoundland who thought that she had struck the jackpot of a lifetime. Unfortunately, she ended up losing it all – and then some – when the Royal Newfoundland Constabulary discovered that she had stolen a credit card to buy the winning ticket.

The RNC arrested the woman when she tried to claim her lotto winnings at the Atlantic Lottery’s offices over in St. John’s. She is now facing two counts of possession of a stolen credit card, and also five counts of fraud to add insult to injury.

In speaking to media personnel from CBC News, a storeowner over in Paradise confirmed that the winning Super Crossword scratch ticket was indeed bought from his shop. Unfortunately, he declined to be interviewed by the news outlet, although he did confirm that the fraudulent prize was worth $50,000.

The saga all began last week, when Newfoundland police were called to investigate claims by a man who told them that his wallet had been stolen. Upon closer investigation, it was discovered that the victim’s credit cards were used to make numerous purchases at stores throughout Paradise, including the purchase of a lottery ticket that police said had won a substantial amount of cash.

Officers of the law explained that the credit card thief never received her winnings, although she did manage to buy a winning slip. In fact, she didn’t even make it close to the lotto office before four police cars tracked her down and surrounded her vehicle.

Since then, many followers of the story on social media have suggested that the ticket’s winnings should go to the man whose credit cards were used to purchase the slip. However, the Atlantic Lottery has stated that it is impossible for anyone to reap the rewards of another’s illicit exploits, no matter how innocent they are.

Prize Won’t Be Paid Out to Victim

Speaking about the matter, spokeswoman Natalie Belliveau noted that without commenting further on the specific saga, her organization does advise that the Atlantic Lottery only pay out prizes for tickets that were “lawfully acquired”. She says that the police have a stringent policy in place, including a series of balances and checks, to ensure that all payouts remain above board.

If the $50,000 jackpot goes unpaid, it will instead be donated towards the organization’s unclaimed prize pool, which will be contributed towards future jackpots for legitimate winners.

As the arrest was made, the RNC stopped the vehicle in which the credit card thief was a passenger at the time. The driver, another 46-year-old woman, received a ticket for driving without insurance and a valid license as well. Cops impounded the vehicle, released both women with subpoenas, and left them waiting on the pavement for a taxi to arrive.