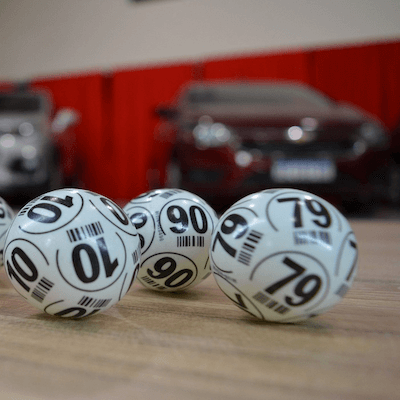 January 7th’s Lotto Max Jackpot prize was the result of several weeks of roll-overs. Since nobody had managed to claim the prize money for quite some time, it had increased all the way to a life-changing CA$50,000,000. And on that particular lucky Friday, it would be a fortunate ticket holder from Saskatoon to strike it tremendously lucky.

In addition to the main prize, ticket holders also stand the chance of being awarded several CA$1,000,000 Maxmillion prizes each and every week.

The location for where the winning ticket had been purchased will be made known just as soon as the winner has claimed their Jackpot prize money. They will have a period of 52 weeks to do so.

But the lucky Friday Lotto Max draw also paid out a secondary prize to two more lucky ticket holders – one from the Atlantic provinces and the other from Ontario. Both these ticket holders correctly predicted six of the seven winning numbers for the Jan. 7 draw, meaning they’ll get to split the second-place CA$533,748.30 windfall.

Saskatoon On A Lucky Streak

But Lottery players from Saskatoon aren’t strangers to winning big.

On October 19, 2021, lucky ticket holder and Saskatchewan resident Matthew Poppels struck it lucky when he correctly guessed all the winning numbers. He wasted no time at all collecting his incredible CA$55,000,000 in prize money from Lotto Max.

The first of the two grand prizes was nabbed by Surrey couple Arthur and Margaret Lyon, who walked away with a fantastic CA$1 million in Lotto 6/49 prize money. And making their big win more special was that it happened on their wedding anniversary.

The second winner was Vancouver resident Susan Dyson, who also emerged a winner of CA$1 million in Lottery moolah. Hers had been a special win also as it had come from the Lotto 6/49 draw on New Year’s Day.

Not unlike a large number of previous winners, Dyson said while she wasn’t a regular Lotto player, she usually buys a handful of tickets whenever the Jackpot happens to be big.