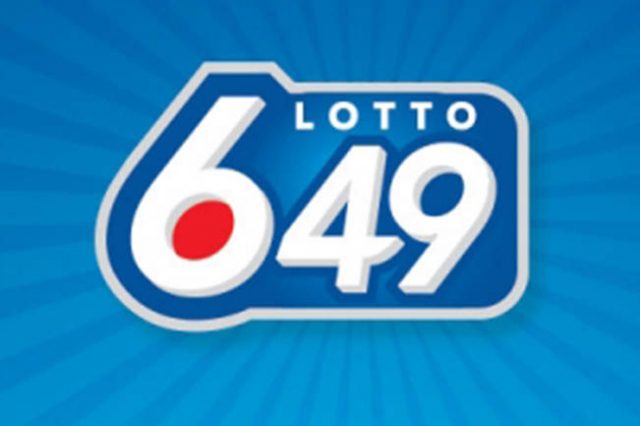 According to officials in Toronto, no winning ticket has been sold for the mouth-watering $5 million jackpot on offer in Saturday night’s Lotto 6-49 draw. For gambling enthusiasts who still want a shot at the dream prize, now is the time to invest in tickets for the upcoming draw this week!

Although the main jackpot is still up for grabs, one lucky local in British Columbia still managed to score big. The punter in question struck the guaranteed $1 million prize on offer. In other news, two tickets sold in Alberta and Ontario each matched five of the six numbers selected (plus the bonus), winning their holders $120,302 each.

The next Lotto 6-49 draw is set to take place on the evening of Tuesday, January 9 at local time. Of course, the jackpot’s value will also grow, as it has not yet been hit, rising to an incredible $7 million. Winning that sum is surely one of the best ways to start your new year imaginable!

No Major Prize Winners in Manitoba

It has further been confirmed that there were no major prizewinners in Saturday’s draw over in Manitoba. However, Manitoba did make its first lottery millionaire of the year recently. A ticket bought in Winnipeg on January 2 became the winner of the aforementioned $1 million guarantee, leaving one punter with a very bright outlook on the year ahead. According to officials, the winning ticket number is 22670269-01.

For players, tickets can be scanned using the Western Canada Lottery Corporation’s special mobile app, Lottery Manager, or online at WCLC.com. You can also check your stubs at all official retail outlets using self-serve ticket checkers or lotto terminal validation to determine whether or not you are Canada’s latest lucky winner.

Remember to Check Your Tickets

In the meantime, winners of the prize on offer are urged to contact the Western Canada Lotto Corporation at 1-800-665-3313 or by emailing their head offices. Once your win has been validated, the organization will start to make arrangements for you to claim your windfall at one of their offices near to you.

2019 is set to be another hugely exciting year in the world of local lottery games, considering how successful punters were in 2018. Last year, 16 prizes worth a tempting $1 million or more were paid out to players in Manitoba alone, including a hefty 12 to residents of Winnipeg alone.

Are YOU a winner? Play the Lottery online and find out!