Player From Quebec Yet To Claim CA$32M Win 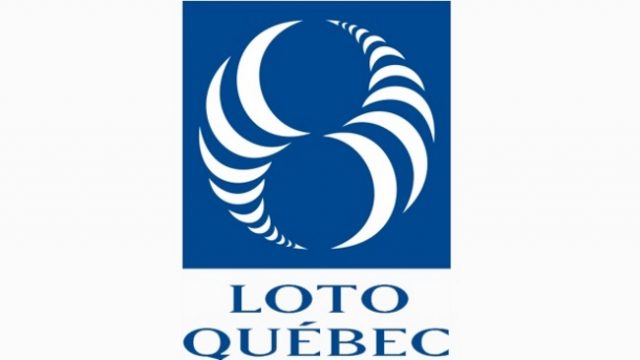 Milton player Subramaniam Jeyakumaran is literally rolling in the dough following the October 9 Lotto 6/49 draw that saw him bagging a hefty CA$25 million jackpot. But the lucky player displayed a financially responsible attitude by taking his time to claim his winnings in an effort to properly plot out the best course of action for spending his new fortune.

Chances are that the latest big Lotto MAX winner will do exactly the same, as this appears to have become a tendency among big-money Canadian jackpot winners. Following weeks of no wins, Lotto MAX grew all the way to a fantastic CA$32 million in jackpot prize money, and operator Loto-Quebec has just announced that October 18 ensured that one very lucky player from Quebec is now officially eligible to claim the amazing prize.

The operator has confirmed it to be true that no player has as of yet claimed the October 18 jackpot prize money but that a single winning ticket was indeed purchased in Quebec. The winner now has 52 weeks during which to claim his or her prize money from Loto-Quebec.

As for the CA$25 million winner from Milton, he has no plans of quitting his job just yet. Instead, he plans on keeping at it for the moment whilst enjoying the unique pleasure of planning a number of holidays and trips. Australia and New Zealand are both countries on his list of places to see, and the lucky jackpot winner will be tagging along some friends on his travels too so as to make it all the more special for everyone near and dear to him.

Two more players recently treated to a life-changing win are Richard Deschenes and Yolande Paquet. The pair bought their winning guaranteed CA$1 million Quebec Max ticket from the Place de Ville in Sept-Iles and can now, thanks to their newfound riches, travel the world and enjoy a new lease and perspective on everyday life as they know it to be.

Weekly guaranteed prize pots are a great addition to the typical big-draw jackpots claimed by players all over the country. The additional prize money offers more big chances of winning to more players all over the country and most Lotto operators now have guaranteed prize pots complementing their usual big-win jackpot offerings.

The only question remaining on everyone’s lips right now is whether the lucky player from Quebec will claim his or her big win in good time before the allotted 52 weeks have expired.

Are YOU a WINNER? Bet on your favourite markets online and SEE!