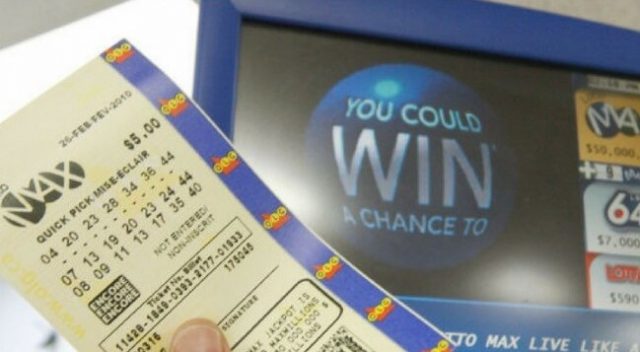 Winnipeg has an unsuspecting millionaire on the loose. According to the Western Canada Lottery Corporation (WCLC), a winning ticket to the tune of CA$2 million remains unclaimed, following a May 4 Lottery draw. The corporation has taken to various public forms and social media platforms, encouraging players to check tickets bought before the mentioned draw-date.

There could of course be a variety of reasons for the winner having not yet stepped forward to claim his or her prize. Any number of things could have happened preventing the rightful owner of the money from coming forward. But life’s curve-balls aside, it often happens that despite having looked forward to a specific draw, or even a number of draws, players still neglect to check the winning numbers and oftentimes, winnings remain unclaimed and those tickets eventually prescribe. The money allocated towards unclaimed tickets often end up back in the kitty, or even get allocated as second-chance competition wins.

In Winnipeg, Lottery players have a total of 52 weeks during which to claim Lottery winnings. This means that the rightful winner will have to approach the WCLC in good time in order for the ticket and the prize to still be valid.

Players oftentimes play the same numbers, week after week, and will sometimes forget to check a draw here and a draw there. This habit, says the WCLC, is one of the usual suspects when it comes to unclaimed winnings. The WCLC has published the winning numbers for the May 4 draw far and wide in the hopes that the lucky player will emerge from out of the woodwork.

Too Close For Comfort

One of the biggest wins in the history of the Canadian lotteries remains unclaimed too. Worst of all is that the claim-deadline of October 26 is fast approaching and the luck of a CA$60 million LottoMax winner is about to change from very good to very, very bad; in the event that the money remains unclaimed, that is.

The flip side of the coin is that it isn’t uncommon for players to claim their winnings days before prescription; for a variety of reasons. A recent winner nonchalantly relayed the story of how she had wanted to come to terms with winning a large sum of cash before claiming her prize. She had waited until a week before the expiry date to do so.