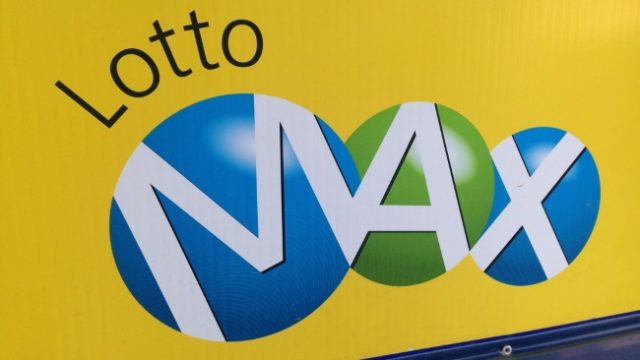 Lottery excitement is at an all time high in the provinces as Lotto MAX continues to do its thing. British Columbia is the focus at present as there are currently not one, but two, big draw jackpot prizes awaiting the claim. Lottery prize money does not remain available indefinitely for the claim. Winners have a period spanning a total of 52 weeks in which to stake a claim to their winnings by presenting to the operator their winning tickets and proof of identity and purchase. Once the 52 weeks have lapsed with the jackpot money still unclaimed, the winnings are re-deposited back into the system.

One of the winning tickets recently sold in B.C. was sold to a player or group of players resident in the sparsely populated Stikine region. Stikine is situated right on the Alaskan border and has a significantly small populating totalling only about 740. Its amazing to think that one of the region’s residents had in fact matched all of the required numbers leading up to the CA$20 million jackpot draw.

Individual Or Perhaps A Pool?

The BCLC has reminded its Lottery audience that instead of the money having been won by any one individual, it may also be so that the winnings belong to a Lotto office-or-other player pool. Folks often pool their ticket resources by going in on the chance of a draw as a group.

As it stands at the moment, the operator has not yet revealed the name of the retail location to have sold the winning ticket, nor has it pinpointed any specific location or street name. And of course, the rightful winner/s of the phenomenal prize money has/have not yet stepped forward to claim the prize.

Even so, indications are that the winner may originate from the vicinity of a more densely populated area of Stikine, namely Atlin. As to the exact who and where, only time will tell. 52 weeks of it in total, to be exact.

Time Was On His Side

But the big money wasn’t the only prize to have befallen a lucky winner or winners. A ticket to the value of CA$10 million was recently won by another B.C. resident or residents. This ticket is also yet to be claimed and acted upon.

And then of course there’s the super success story of the Calgary winner who had won the biggest jackpot on the history of the BCLC. Tai Trinh had bought the ticket that would ultimately see him walk away with a super CA$65,000,000, during the week leading up to the October 4 draw. He however mulled the win over in his head for some months before having come forward to claim his prize.

Could the NEXT BIG jackpot win be yours? Try YOUR luck online!