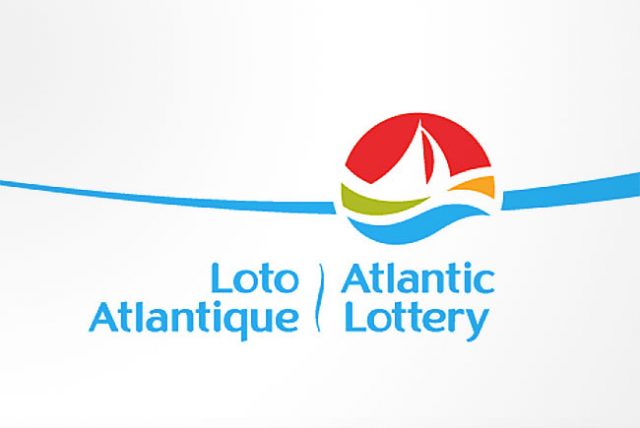 According to lotto officials, someone on Prince Edward Island is just a few steps away from millionaire status. However, judging by the fact that they have not stepped forward to claim their win, it’s likely that they haven’t even realized their good fortune.

News of the $1 million ticket sold in Charlottetown on 22 December last year was quick to circulate. The Atlantic Lotto 6/49 office also confirmed that the lucky slip had indeed been sold. With that said, according to Senior Communications Counsel with the Atlantic Lottery Greg Weston, hide nor hair of the mysterious winner has been spotted yet.

Weston says that his organization is still waiting, and is very excited to meet the lucky punter when they do eventually come to claim their prize. To the populace of Prince Edward Island, he has noted that it is a good idea to check and recheck all their tickets, and then validate them with retailers just to be extra sure that they are not, in fact, the new millionaire in question.

Many Months Left to Step Forward

There are still many months during which the mystery punter can claim their winnings. Winners have exactly a year from the date of their draw in order to step forward. According to Weston, big prize winners don’t usually wait very long to cash in, but in lotto, anything can happen!

The officials says that his team don’t see cases like this one very often, but when they do arise, they are always fascinated by hearing the reasons why people chose to wait. He says that some folks wait a few months to gain financial advice and get their affairs in order first, while others might wait a month or two and check all of their tickets in one go. In the case of others, sometimes checking their tickets simply slips their minds.

Weston says that the Atlantic Lottery saw a case a few months back in Nova Scotia where a player was doing some major home renovations and was just too busy to have their slips validated. Eventually, they all piled up, and the punter went one day to check a whole handful of them. It was only then when he discovered that one of them was worth a cool $500,000.

Now, the official is encouraging Islanders in Canada to hunt down their old tickets just in case one of them is worth an even more impressive $1 million. He says that if you think you might have an old slip in a jacket somewhere in the back of your closet, in an old purse, or even in a junk drawer, it would be well worth your while to dig them up and take a look at their numbers. If you do, he says, he and his team are looking forward to meeting you!