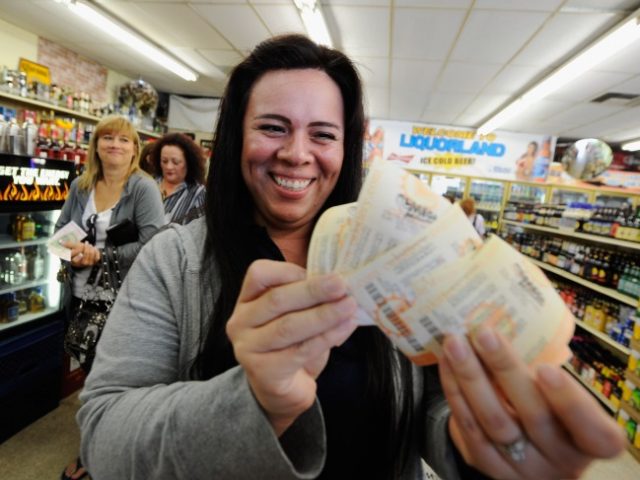 Office Lottery pools are exceptionally popular among Lotto enthusiasts, mainly because these enable players to increase their chances of winning as a result of either being able to afford to play more often, or getting in on the action on more than one set of numbers played for a particular draw. It’s a great way improve one’s odds of winning a life-changing sum of money.

But even more popular are Lottery pools among friends. Not only does joining a Lotto friendship pool offer all of the benefits enjoyed by those participating in office pools, but its also a fantastic opportunity to bond and be part of a common goal and purpose.

Friendship recently paid off in a big way for a group of 15 friends from Dawson Creek in British Columbia. The group recently struck it lucky when their friendship player pool became eligible for a super cool CA$500,000 in Lottery jackpot prize money. This of course means that each member of the group will soon be in a position to stake a claim to a CA$33,000 share of the jackpot.

The group has been going at it religiously for years now, and so when their payday eventually came around, it made for a very special affair indeed. Group captain Stephen Gibson was the first to learn of the friendship pool’s lucky win. His wife, who incidentally had not been part of the pool, was second to hear of the lucky windfall. Gibson said that he simply could not believe his eyes and that his pool had eventually struck gold and so he thought it best to share the news with his wife for extra verification.

Once certain that his pool of friends had in fact been dead on the money in their prediction of the numbers, he eventually called a group meeting and shared the fantastic news with his friends. The players purchased their Daily Grand Lottery ticket from the local Dawson Co-Op.

But Gibson’s group wasn’t the only group to recently have bagged a fantastic sum of Lottery pool-cash. A group of friends hailing from Woodbridge, having recently won a superb CA$1 million playing Lotto MAX, will be splitting the jackpot 5 ways, being CA$200,000 in the bag for each of the 5 participants.

Feeling LUCKY? Strike it RICH online when you enter the LOTTERY!