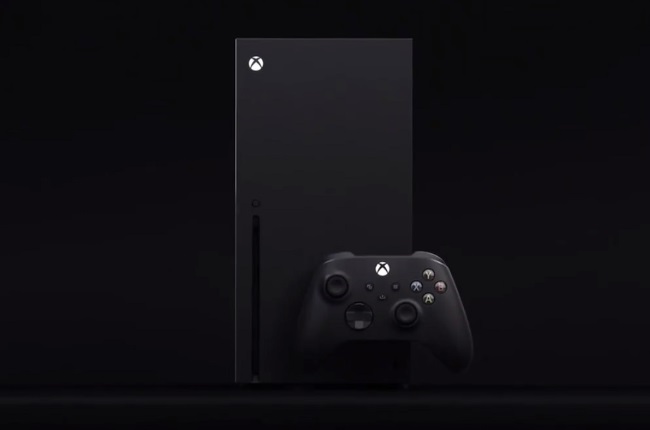 A recent Microsoft livestream allowed a sneak-peek into what we can expect to play once the new Xbox Series X console is released later on this year. Microsoft previously let on that it would be available in the run-up toward Christmas 2020 and now that we know what to look forward to in terms of gaming content, the excitement is really beginning to mount.

The hour-long livestream was broadcast on Thursday and revealed the future release of 13 games coming to the new machine later on this year. A definite highlight was the announcement that various well-known releases would be part of the mix too, including Assassin’s Creed Valhalla (of course only recently announced), Madden FL 21, Yakuza: Like a Dragon, and Namco Bandai’s new anime sci-fi thriller, Scarlet Nexus.

More good news is that the newest generation Xbox will provide a home to a superb range of indie games from independent studios. These range from a first-person shooter title set in the distant future called Bright Memory Infinite to a 1930s puzzle game titled Call of the Sea (from Sweden-based publisher Raw Fury).

There’s also to be support for cyberpunk adventure The Ascent, developed by Curve Digital, and Scorn, which is a first-person horror title that plays out in a sinister-meets-awe-inspiring dream world. Scorn belongs to the creative team that is Serbian indie developer Ebb.

What made the livestream particularly engaging was that the developers themselves obviously had a say in how the games were presented and promoted. Each new show-and-tell had a different and decided new “aura” about it; the energy associated with the various themes atmospherically palpable.

Smart Tech For The Win

Nine of the thirteen titles included in the livestream will support the new Smart Delivery Technology – truly smart tech that will allow gamers to only pay for one version of a particular game but being able to play that game “cross-generation” on various Microsoft-consoles. In the past it used to be a situation that any game purchased for a specific generation console would have to be purchased again when wanting to play that same game on a future (or past, for that matter) console.

Titles to be supported Smart Delivery technology will include Assassin’s Creed Valhalla, one of the hottest games announced from the studio this year. All of the games to be rolled out for the new Xbox Series X will support 120-frames-per-second rendering capabilities, real-time ray tracing and of course, literally no lag on the loading time.

The Future Is Livestream

More games are expected to be released in the not-too-distant future. Microsoft in fact announced during the livestream that 15 of its first-party studios are currently in the process of creating more projects to be played on Xbox Series X.

There was however still no indication of price and still no fixed date announced for the big release. Exciting however is that since all major gaming events have now been officially cancelled the world over, the tech and gaming giant will now be running a series of monthly livestreams going forward instead.

There remains much to be looking forward to yet.

Is there a release date for Microsoft’s new Xbox Series X console?

No. But we do know that it will be ready in time for the end-of-year holidays.

Will I be able to play older games on the new console?

Some games will support Smart Delivery technology that allows for cross-compatibility.

Will any new games be released specifically for the new console?

How much will I pay for a new Xbox Series X console?

Microsoft has not yet revealed price.

Play premium quality games ONLINE. Sign up at a CASINO!