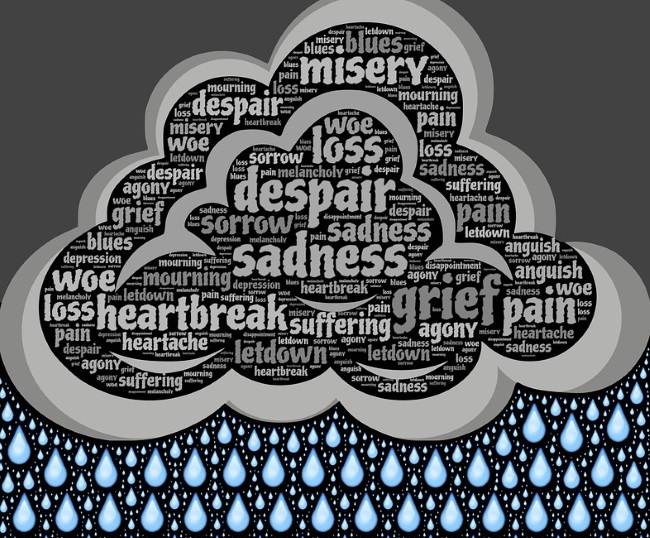 Basketball legend Kobe Bryant’s death touched us all. And it did so in the most unexpected of ways. And whilst it’s definitely true that there’s no right or wrong way to mourn or to grieve, the practice of shaming those who grieve remains a trending evil. And what with our lives being so entwined with social media, it’s no surprise that the “grief police” were once again out in full force after Bryant’s passing.

Those who enjoy shaming those who grieve preach the foggiest of standards of who should be grieving, how long they should be allowed to grieve for and even how that grief should and should not be allowed to manifest. The degree of grief also poses a problem to the grief police. And perhaps the main reason for this unhealthy phenomena; and especially so in the case of Kobe Bryant and daughter Gigi; is that when a public figure such as Bryant dies, a vast variety of experiences come into play, depending on the relationship or the non-relationship that existed between the deceased and the person doing the grieving. The fact that there is no real set of rules about what is appropriate and what isn’t creates the soapbox platform from which the grief police call people out on their sadness.

It’s at this point that guilt becomes a problem. By introducing an element of blame into the grieving process; as is typically the grief police’s want; people begin to question whether or not how and when and to what degree they are grieving is actually appropriate. Guilt in bereavement, and to whatever extent that may end up manifesting, has been directly linked to a host of mental and physical challenges for years now. In fact, psychologists have long agreed that this is a major cause of depression.

And so the real question to be asking is in an age of a public display of grief, whether over the death of a relative and loved one, or whether over the passing of a celebrity like Kobe Bryant, who has touched the lives of so many, how can we allow ourselves to experience and work through the sadness without allowing others to literally undercut our emotions and how we are feeling at any given time?

Helping Self – Helping Others

It helps to remember that modern-day psychology realises full well that those who allow themselves to fully experience as well as express their sadness are much healthier off for it. This is because folks who value themselves and do not feel the need to justify their every move or emotion tend to be psychologically strong.

By acknowledging and embracing how we feel about death and mortality we are in no way disrespecting the gravity of how very tragic death is. In fact, the exact opposite is true. Its only when we allow ourselves to feel and to experience and to grieve that we are able to reach out to and support those most affected by the loss.

See if YOU have what it takes to WIN. Play casino games ONLINE today.