WHO Declares Coronavirus A Global Pandemic 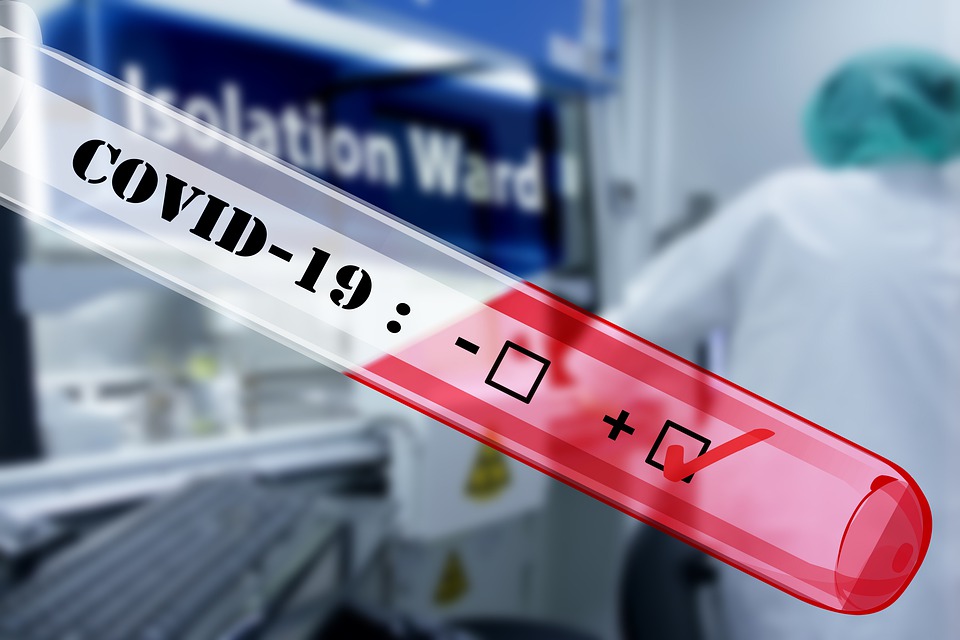 The World Health Organisation finally on Wednesday declared the Coronavirus a global pandemic. The leading global medical authority has up until now been hesitant to classify the virus as such, for fear of the panic that this type of designation has the potential of unleashing. But the word “pandemic”, said the WHO at the time of the announcement, by no means refers to the seriousness of a virus or infection, but instead, to the pace at which a virus spreads.

Since Covid-19 first emerged in Wuhan, China, about three months ago, its spread to nearly every country in the world, causing some 120,000 people to become infected at least 4,300 deaths. Many have since the beginning of the year criticized the organisation for its supposed unwillingness to attach the word “pandemic” to the wave of destruction and damage caused by the global spread of the virus.

Whatever Does This Mean?

But why the insistence in terms of the classification? What exactly does “pandemic” mean within the context of the World Health Organisation’s global medical mandate? According to WHO emergencies chief Dr. Michael Ryan, the word “pandemic” is meant to trigger a more solid and unforgiving approach when it comes to countries trying to contain the virus. Ryan said that the world should by no means be understood to imply a global health panic.

Even though the word in itself has been known to instigate a massive panic, the organisation has cautioned against exactly that, saying that scurrying about in a flustered and panicked form will not do anything to help resolve the crisis.

Priority Number 1 should at this stage be to contain the virus and to try to stop it from spreading any further, said World Health Organisation director-general Dr. Tedros Adhanom Ghebreyesus. He said that countries should by no means interpret the designation as one of acceptance of Covid-19 being a runaway train. He said its now more important than ever before that countries pull out all stops to try and slow down and eventually halt Covid-19’s rapid spread.

But is the world prepared for a designation of this nature - for a global pandemic? The short answer, according to Dr. Ghebreyesus, is a definite and resolute NO. Ghebreyesus also referred published for the first time last year by the Global Preparedness Monitoring Board. The report investigated various aspects and trends and found that the world was at the time of publication of the report, dangerously unprepared for a global pandemic.

Ghebreyesus furthermore points out that the main problem with preparedness in general, is a lack of funding. He spoke about how the same had happened during last year’s Ebola outbreak in the Democratic Republic of Congo. Despite the WHO having had declared the Ebola outbreak a public health emergency, not much could be done in terms of whatever it was that had required massive funding investments.

Many of the same dynamics are now at play within the context of the Coronavirus, said Ghebreyesus, and yet, a great deal of movement can be seen on the funding front. This is in all likelihood because of the abundance of caution brought about the rapid spread of the virus across the globe, concluded Ghebreyesus.

Why was the WHO reluctant to classify Covid-19 as a pandemic?

WHO did not wish to spread fear and cause panic.

What does a pandemic mean?

Pandemic refers to the rate of transmission of a virus and how fast it spreads.

How many people have contracted Covid-19?

What is the main priority right now for Covid-19?

To halt the spread of the virus and contain it.

What is the biggest problem with the pandemic globally?

The lack of preparedness and lack of funding will be a major issue for countries with a high rate of Covid-19 infections.

Play to WIN. Stay in and enjoy ONLINE casino games!