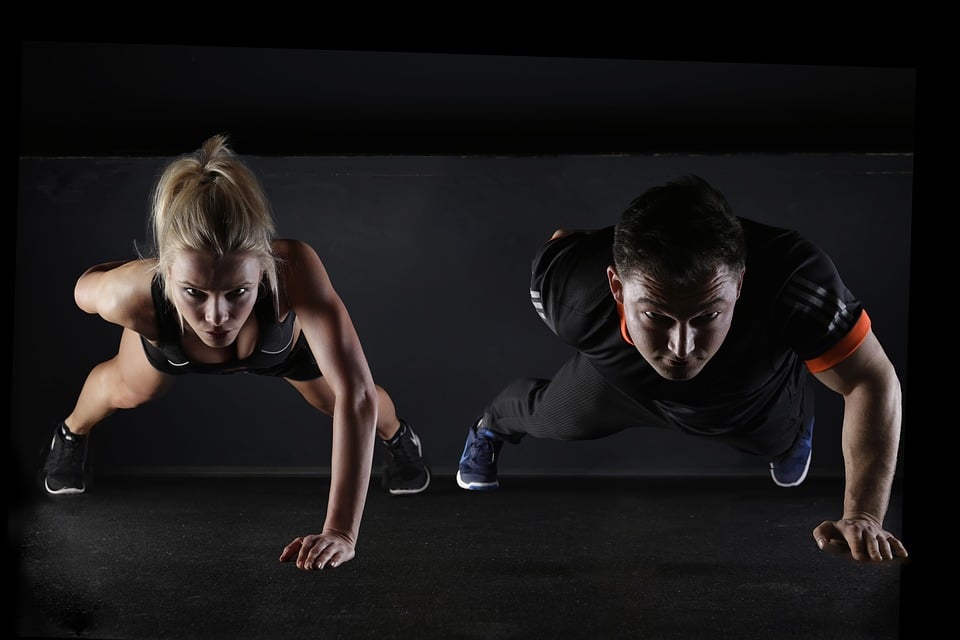 The hardest part about anything is constantly showing up. Getting started isn’t nearly as daunting as faithfully keeping at it, day after day (after day!) over a long period of time.  This is true whether we’re talking showing up day after day to a particularly challenging job or even keeping at a habit or discipline that doesn’t necessarily come “naturally” to us. And barring a select few who appear to the rest of us mere mortals to be enjoying a bit of self-torture, fitness fits the bill each and every time. But what does fitness really mean to ordinary Canadians? What does it mean to those of us holding down a typical day job; those of us raising kids; those of us perhaps living alone and going to evening school in an attempt to improve our chances of “getting that new job” at 50?

As it turns out, implementing whatever level of fitness into a typical everyday regime can be challenging stuff. And since what everyday life looks like for me won’t necessarily be even in the same ballpark when talking what it looks like to you, it stands to reason that the concept of what fitness really means is deeply personal; unique even.

When talking to fitness influencers about their presence on social media and how the concept of keeping fit can mean so many different things to so many people, a handful of shared personal truths tend to stand out. It’s easy to forget that no matter how influential a social media presence may be, at the end of the day the person behind the profile is still only human.

They too, had to start out somewhere. Perhaps a regular workout program came reasonably easy to them and perhaps it didn’t. But at the end of the day, what every last person ever to have adopted a life of keeping fit and living healthy has in common with every other person doing the same, is that they made the decision to not only get started, but also to keep going. They showed up.

Your Approach Is Valid

We may all be human and interconnected in too many ways to count, but we’re each of us a rarity too, completely matchless and 100% exclusive; a one-of-a-kind type of deal. Which is why its important to remember that what works for one individual may not work for the next - we’re talking “individual”, after all.

Who in their right mind wants to be just the same as everybody else, after all?