WAP Gets Under The Pleasure Police’s Skin 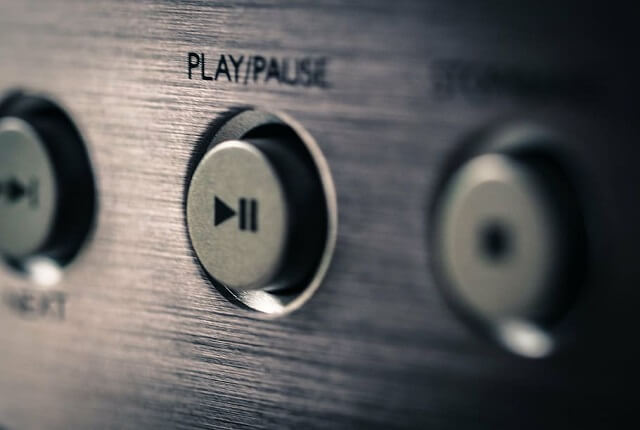 Right-wing internet troll Ben Shapiro’s dismissal of Cardi B and Megan Thee Stallion’s “WAP” as being a song describing a bacterial infection of the female genitalia – as opposed to a personal account of what female sexual pleasure looks like and feels like – is nothing short of a second-hand sort of mortification enough to cause even the most liberated of female anti-feminist to launch into a demented cringe of the facial features.

And worst of all is that the self-professed advocate of free speech’s chauvinistic take on the new hit single is no isolated opinion. Not by a long shot.

Bradley And The Holy Water

Republican congressman James Bradley, apparently every bit as afraid of there only being available a limited amount of sexual pleasure before it all dries up and whacks the hell out as what is Ben Shapiro, reckons the Spotify Number 1 hit is the result of what happens to a society raising its children without the presence of God or a capable father figure in the home.

And Bradley says he’s sorry. He’s sorry for those girls who dare choose as their role models the type of women who dare express their sexual desires and inclinations. Also, an expression of female desire apparently pushes the congressman to want to pour “holy water” down his earholes. Someone really should inform Bradley’s wife of this unfortunate response to a show of womanly desire lest the congressman grow a papal tiara from his rubbish-spewing piehole during sexual relations.

But the conservatives aren’t the only ones stigmatising first-hand accounts and vocalised experiences of female sexuality. Double standards really are everywhere. Enter comedian Russell Brand – a man known for his liberated views on women being equal to men.

Thatcher, so rants Brand in his typical slurry-mouthed-open-chested sort of way, can never truly be regarded a feminist icon because of her very values having been “male” values. So much for gender equality.

What’s The Problem Then?

But what exactly is it that is causing the very same conservatives who publicly dismissed Trump’s ‘pussy-grabbing’ comments to now engage in conversations obviously intended to make women think that their enjoying themselves is in some way inherently immoral?

Is it that the song is too sexual by nature, or as a tick-ing Brand puts it, too pornographic by nature? Whatever it is, the message is clear and very much out there. Women can show their “wares” whenever and to whoever they please – just as long as it’s for the enjoyment of men.

Society has more than 99 problems, obviously.

Play to WIN! Enjoy online gaming at it OPTIMUM.