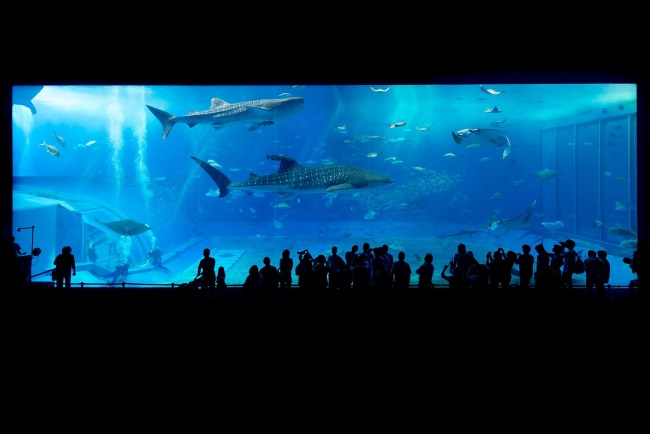 The Vancouver Aquarium, which is not only Vancouver’s largest aquarium, but also Canada’s largest, is in desperate need of financial relief. The sea-life facility houses not only marine life like sea otters and jelly fish, but also various species of insects and spiders, and attracts well in excess of 1 million visitors every year. The facility temporarily closed its doors to the public on March 17th in an effort comply with government guidelines and has not been able to generate an income since. And since the animals housed by the aquarium require ongoing care, veterinary assistance, food, special dietary condiments, etc., the aquarium isn’t simply “just another business location” able to lock up shop for an indeterminate amount of time.

The aquarium usually generates at least CA$3 million in revenue each month by way of public entrance fees. But now that no income is forthcoming from any avenue, management is struggling to keep up with funding the upkeep of the animals living at the facility. The aquarium spends about CA$1 million each month on things like basic upkeep, food and salaries paid to skeleton staff alone.

Aquarium Is No Island

But the facility means more to the local community than interaction with the animal life for educational and other purposes. The facility is also home to the Marine Mammal Rescue program, the Great Canadian Shoreline Cleanup program, and the Sustainable Seafood program, all of which will be put in serious jeopardy if the aquarium were to be forced to close down because of a lack of income and/or funding.

The aquarium is managed/owned by parent organisation The Ocean Wise Conservation Association (OWCA), whose chairman, Randy Pratt, last week made an urgent call on provincial and federal governments, as well as private donors, for much-needed financial support in order to keep the facility from filing for bankruptcy. The fact that many other aquariums in the country are in similar financial dire straits because of stay-at-home orders, makes a potential forced rehoming of the animals currently living at the aquarium a precarious challenge of gigantic proportions.

A Focus On Conservation

The Vancouver Aquarium has grown into an integral part of the community as well as of the local marine life conservation scene ever since it opened in Stanley Park back in 1956. But despite its obvious value in terms of the preservation of marine- and other animal life, the facility has had to over the years deal with its fair share of controversy.

The aquarium has in the past had to navigate a great deal of dissatisfaction over its insistence on housing orcas, dolphins and even whales. It has however since 2001 not held any of the mentioned marine life in captivity and is now focused solely on marine conservation and rescue efforts.

Be a WINNER! Place your bets at top ONLINE CASINOS now.