Severe Storms Kill At Least 32 In The South 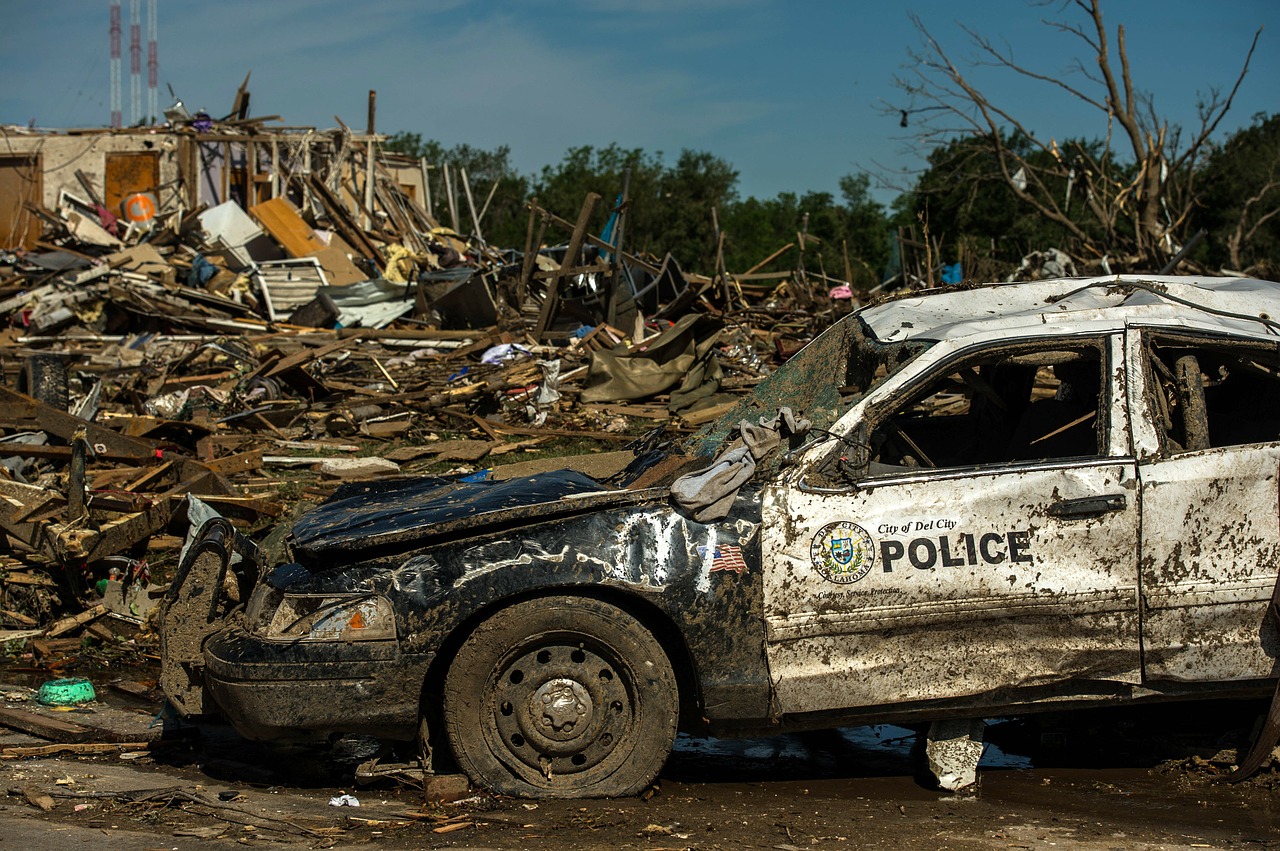 At least 7 people are now confirmed dead and several more hospitalised after several severe tornado-like storms ripped through various parts of George in in the early hours of Monday morning. The fatalities all occurred among residents of mobile home parks situated in the vicinity of the border separating Georgia from Tennessee. The storm then moved cross-border, killing at least 11 people in nearby Mississippi.

5 of those who lost their lives in the storms were residents of Chatsworth and lived in three different homes in the area. This information was confirmed by Murray County Fire Chief Dewayne Brian, who explained that the damage basically centred around two mobile home parks located in the Ridgeview Circle / Ridgeview Lane area. Georgia Governor Brian Kemp said during a press conference on Monday afternoon that in addition to those killed, some 50 more people had been injured, 23 of whom required emergency medical treatment and paramedic transport and assistance on their way to hospital. On Monday morning, Kemp declared a State of Emergency for Storm Damage.

According to information provided by the national weather service, 32 people have so far been confirmed dead as a result of the storms having raged a path of destruction across the South, between Sunday and Monday morning. Countless homes and businesses have been destroyed and several towns left in the wake of significant damage.

More than 60 tornado reports were received over the course of Easter weekend. According to the sightings and reports, the storms had ripped across Arkansas and Texas, Louisiana, Mississippi, Alabama, Georgia, and well into the Carolinas and onward into Tennessee.

Poweroutage.us has in the interim confirmed that at least 1 million homes and businesses were left without any supply of power due to the enormous force of the storms. Outages are reported to be more widespread in North and South Carolina, with more than half of the outages reported in these regions. The remainder of the outages are dispersed across states ranging from Texas to the mid-Atlantic.

At least 9 people are now confirmed dead in South Carolina. According to a report run by the Greenville News, one of the deceased has been identified as Jack F. Harvill, a 77-year old Walhalla (South Carolina) resident who had at the time of his death been employed and on duty as a security guard at the BorgWarner auto parts manufacturing plant in Seneca, which is situated about 35 miles to the west of Greenville. The information has been confirmed by the Oconee County Coroner’s office.

5 more people have been confirmed dead by the Hampton County Emergency Management Agency, three of whom were residents of Nixville, South Carolina. Nixville and Estill were two of the regions hardest hit of all, confirmed Hampton County Council Chairman Clay Bishop to members of the Post and Courier. A number of tornado warnings have since been issued in the lower parts of South Carolina, with damage reported as far north-west as 40 miles from Charleston, over in Colleton County.

But it’s not only homes and businesses that were destroyed by the gale force winds. Planes were flipped all the way over, and various hangers damaged at the Lowcountry Regional Airport in Walterboro. At least a dozen planes have now been confirmed completely destroyed.

How many States were affected by the US Easter storms?

How many people died in the US Easter storms?

How may tornado reports were received over the Easter weekend?

A total of 60 reports were filed in the US.

What took the brunt of the US storm damage over the Easter weekend?

Mobile homes were the most affected.

How many homes lost power due to the US Easter storms?

Over a million homes were left without electricity.

Stay online and keep WINNING! Sign up at a Canadian casino TODAY.