Why Hollywood Seems Stuck On Repeat 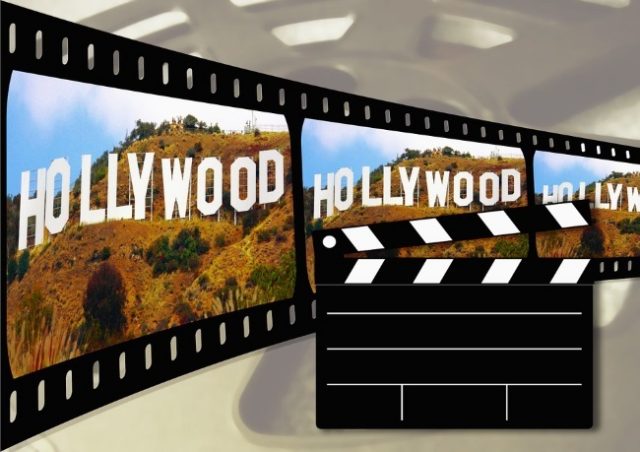 And so Hollywood reboots are a thing right now. This has been true for most of 2020 and experts predict that it’s a trend that will continue into 2021 and beyond. We were this year treated to more than one re-make of a popular classic. Lion King, Toy Story 4, Men In Black International; the list goes on. The question that begs asking is whether Hollywood has finally run out of new ideas. And it’s genuinely not an altogether unreasonable one to be asking either. One has only to take a peek at platforms like Reddit and Twitter to realise that what started out as sneaky suspicion has now evolved into full-on realisation. Hollywood is bombarding its viewers with remakes.

And the answer to the question of “why?” has a great deal more to do with; you guessed it; money, than what it does with nostalgia. At least on Hollywood’s end of the bargain, that is.

On our side of the fence; being the typical viewer’s side; it’s a good old nostalgia sucker-punch going down. Ross Richie, CEO and founder of comics company Boom! Studios, isn’t fooled. In fact, Richie’s livelihood depends on a section of the industry heavily reliant on the reboot-phenomena. Money matters, points out Richie, and at the current rates involved in creating original and fresh content, producers and film-makers are hesitant to invest in ideas that may or may not perform. And so it’s much easier and a great deal less risky to simply fall back on the “tried and tested”.

And so in many ways, the same viewers complaining about Hollywood being stuck on repeat, are the ones enabling the recycled content. Richie points out that its basically human nature to, when given the option of trying something completely new versus choosing what is familiar and “known” to be positive and likeable, to go with the familiar and the “safe”. In other words, the same folks ranting away on every which platform about Hollywood being stuck on repeat, are the very ones choosing the same old themes and storylines over and over again.

Not The Same All Over

But at the same time, not all remakes are created equal. Consider real-life Lion King, for example. The film raked in $1 billion in box-office sales in the first two weeks following its release. The same cannot be said for the all-female remake of Ghostbusters. So much so that producers are now planning an all-male cast do-over, supposedly in an effort to salvage whatever remains left of the original 1980s charm.

Despite the disparity and mixed reactions, one thing is for sure; producers aren’t likely to let up on the reboots anytime soon. It’s cheaper, after all.