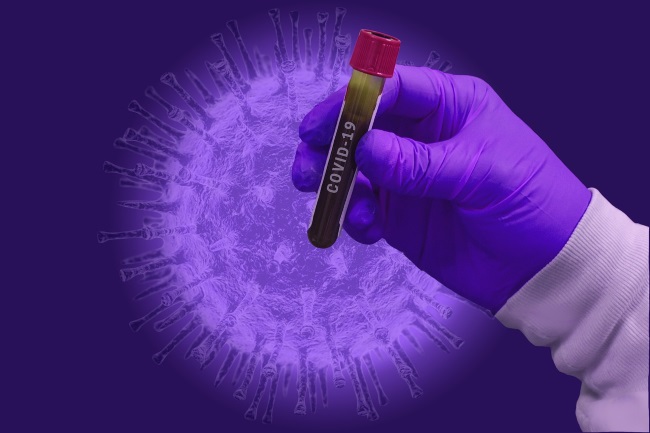 U.S. President Donald Trump is particularly fond of latching onto an idea and then selling that idea off as gospel. And according to medical health experts, this is exactly the case with his current opinions expressed about hydroxychloroquine, a cheap and quite dated drug typically used to prevent malaria.

Trump has in fact made a song and a dance about several drugs being “wonder cures” ever since the Coronavirus started making its way across the U.S. In the case of anti-malaria drug hydroxychloroquine however, Trump is really gunning for the prize by referring to the drug as one of the biggest game-changers, a statement; coming from the most powerful man in the world; medical health experts have referred to as potentially deadly in its own right.

The truth is this: there is no magic cure for Covid-19.

The Madness Of The Hype

And in true Trump-style, his propagation of and belief in the drug has escalated over time. His appears to be a habit of testing an idea by throwing it out there, then mulling over that idea and irrespective of the response from those who obviously know better, coming back stronger and even more ludicrous a little while later with an even more twisted version of why he believes what he does. And of course, it’s almost always followed by a string of embarrassing Tweets on social media.

Trump first started touting hydroxychloroquine during a press conference back in March, saying at the time that he sure as hell thought that we ought to give it a try. The Tweet that followed claimed that by combining the drug with antibiotic drug azithromycin, a game-changer in the history of medicine would be had.

He then seemed to forget about his theory for a little while, but on Sunday past came back with a statement claiming that there are strong, powerful signs of the potential of hydroxychloroquine (this time without the accompanying antibiotic) as a therapy effective at treating Covid-19.

An entire band of medical experts has since his first opinions expressed regarding the drug as a potential wonder treatment, reacted in the negative. Many have slammed the statements made by Trump and have said that statements of this nature could potentially lead to a wave of misinformation and the loss of many more lives. Even his own head of infectious diseases, Dr. Anthony Fauci, has emphasised that the combination of the drugs in terms of being helpful in the treatment of Covid-19 is, at best, anecdotal evidence.

Trump’s response to the disagreement and backlash has been that of claiming that he’s a smart guy and that he’s been right about many things before. But a very grave example of the dangers associated with making a statement of this nature is the death of an Arizona man last month following the man and his wife having ingested chloroquine phosphate, which is a composite component of Trump’s wonder-cure. The woman was mercifully spared the fate of her husband but was left in a critical condition in hospital as a result of the couple’s actions.

A drug developed to treat Malaria.

Why is Trump touring hydroxychloroquine as a Covid-19 cure?

It has reportedly helped patients in some cases.

When has Trump pushed the use of hydroxychloroquine?

First in a press conference in March, and again on Twitter.

Why is Trump’s promotion of hydroxychloroquine dangerous?

One person has already died from self-medicating, and another has been in critical condition. The drug’s effects in relation to Covid-19 treatment are not yet conclusive.