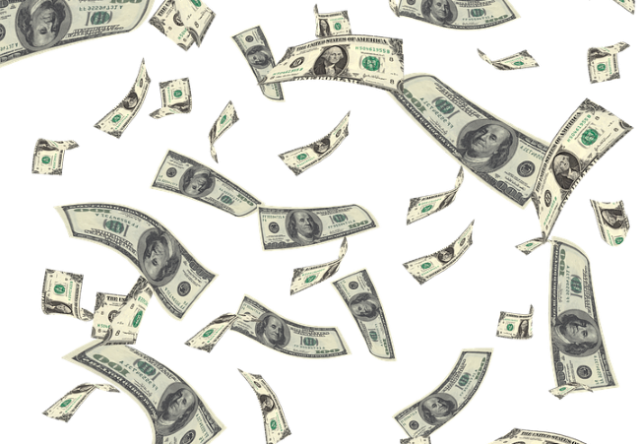 Torontonians are well known for their hospitable nature and a true sense of community. One Torontonian has dreamt up a rather genius plan for uniting his local CityPlace neighbourhood with the help of weekly Lottery draws.

Alphonso Nguyen, a proud resident of Toronto and an ITC technician by trade, has for the past 6 years been purchasing $5 Lottery tickets whenever he notices any given Lotto jackpot to be swelling to considerable proportions. One might be tempted to at this stage wonder why exactly this is a newsworthy story because Canadians; and especially Torontonians; are well-known for their love of Lottery games like Lotto 6/49 and Lotto MAX.

Nguyen is however not purchasing his regular $5 entry exclusively for personal gain. The thrifty CityPlace resident is making use of Facebook to rally together his neighbours by posting the numbers that he has chosen as well as a photo of the ticket for any particular draw to his personal profile. His CityPlace neighbours are then invited to comment on his post and all who comment will then share in the jackpot if ever it does happen to befall the benevolent Nguyen.

Nguyen’s initiative, though available exclusively to his CityPlace fellow-residents only, is a true show of community and what with Lottery jackpots changing lives literally every week, it certainly is a very clever way of uniting people who would most likely not have had any form of contact with one another had it not been for the creative Lottery enthusiast’s plan.

Nguyen’s neighbours have not yet experienced the joy of sharing in the community Lottery prize pool, but that doesn’t mean that it isn’t written in the stars somewhere down the line. The universe does after all have a want of awarding those who look out not only for themselves, but for the greater good of everyone around them too.

A Big Win Changes A Life

Lottery jackpots are in the habit of changing lives and Canadians really have been living it up on the win front thanks to popular Lotto games. Jackpots continue to grow bigger and even bigger still as there’s nothing quite like reading about someone else’s big win to inspire the buying of one’s own ticket to potential freedom.

People like Alphonso Nguyen are hard to find and his attempt to create unity and sense of true community in CityPlace may well somewhere in the future be rewarded by the Lottery powers that be.

05Do YOU enter the lottery? Now is YOUR chance to be a winner!