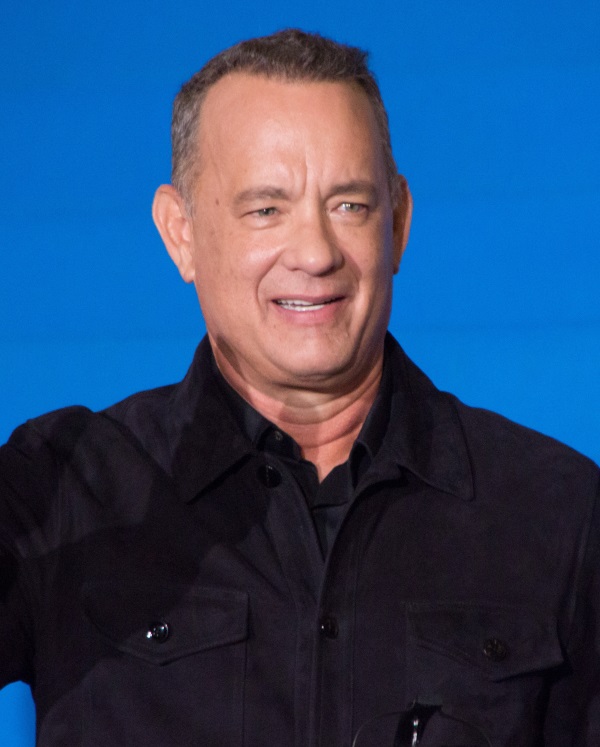 Tom Hanks is a rare breed of Hollywood actor. A “genuinely nice guy” is how Joelle Murray, owner of Toronto-based coffee shop Grinder Coffee describes Hanks. And with good reason too considering the star recently took the time to pop around the shop after a particularly creative ploy on the part of Murray aimed at attracting the popular actor’s attention, did just that.

Hanks visited the city for the Toronto Film festival and decided to show up at Grinder Coffee after hours. Murray had already left for home and an employee was mopping up and preparing to close up for the evening when he heard someone knocking on the store’s door and pointing at a life-size cut-out of the famous actor. Great was his surprise when he realised that it was none other than Hanks himself.

First There Was Gosling

Store owner Murray last year attracted the attention of actor Ryan Gosling by having launched a campaign on social media. It worked a charm so it was decided that this year it would be the turn of Hanks. Murray’s campaign involved posting photos of herself engaged in various activities across the city accompanied by the life-size cut-out of Hanks on social media.

Hanks really made Murray’s staff’s day by posing alongside them as well as alongside the cut-out of himself in the store. Murray was by this time at home eating dinner and when she received a phone call from the store immediately assumed that something must be amiss. But instead of anything being wrong, it was in fact the famous actor on the other side of the line. Murray recalls not having been able to believe her own ears and so much so that she had started to curse.

His Kind Gesture Was Enough

She unfortunately did not get to meet the actor as he did not have time to wait at the store until she arrived and had apparently jokingly quipped that Grinder Coffee’s business hours required extending.

Hanks had supposedly told Murray that many people continuously requested various things off of him but that nobody had thought to come up with half the creative approach as that cooked up by her (Murray) and that the very creative campaign served as a feather in the actor’s cap.

The coffee shop owner later on said that what she had appreciated most about the actor’s visit was that he had bothered to take the time out of their busy schedule in order to honour and show appreciation for the campaign and the humour behind it all.

Are YOU feeling like a WINNER? Play at one of Canada’s TOP casinos NOW!