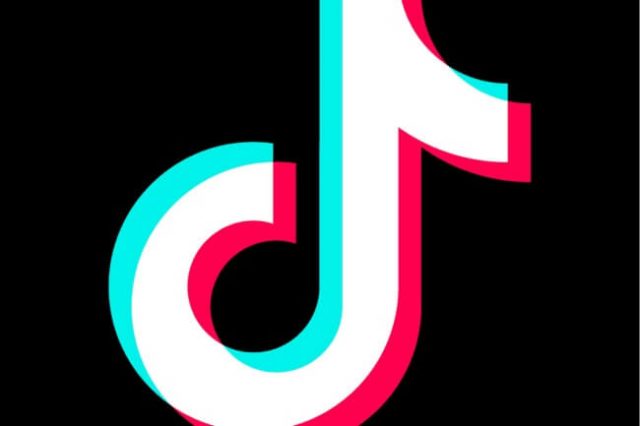 There’s a new video-sharing app on the global block and its conquering hearts wherever it goes. TikTok is originally a Chinese creation, and in China it’s known as Douyin. The app has been making its way into the US in the most quiet and unexpected of ways. Its entrance gained massive momentum after it was featured the late-night The Tonight Show by comedian Jimmy Fallon. Fallon had at the time introduced the app as one of his new favourite playthings and had at the time challenged his viewers to capture videos of themselves rolling around like tumble-weed. So massive was the response, that Fallon soon proposed a second, slightly more daring challenge: viewers were to submit video clips of themselves whilst drawing moustaches on their own faces with permanent marker.

Not to dwell too much on how everyone eventually managed to rid their faces of the markings, it was the beginning of a massive wave of TikTok culture and its swept all over the country. The app was originally launched in China in 2016 and gained popularity in the US shortly after it had merged with a second video-sharing app named Musical. But Fallon’s dare-style challenges marked its having entered the mainstream US market.

It’s hard to keep a low profile when one has been featured on The Tonight Show!

In January, it managed to do what not many other apps can lay claim to when it became the number one non-game download in America. Since having been introduced to Americans by Fallon, more than 100 million United States users have signed up and downloaded the app. This information according to Sensor Tower, a prominent mobile data insight research firm.

Across the globe, the app has been downloaded more than a billion times via Google- and Apple’s app stores.

Most Popular Among Young Adults

The app allows users to record short videos of up to 15 seconds long. Also, the videos may be looped into bundles of up to a minute long. These videos are then shared via the app’s functionality. A short musical soundtrack generally accompanies the video footage. Acting out a funny or silly scene with pets or friends, lip-syncing to a song, whatever floats your boat, said Fallon, makes for good footage to be shared.

The age group most taken with the app are those between the ages of 16 and 24, says prominent marketing group Mediakix. The app is owned and developed by ByteDance. The Chinese company was recently identified as the world’s most valuable new start-up. It’s currently valued at a crazy $75 billion.

Rack up the wins online. Play slots, table games and SO MUCH more!