Montreal has a new best-dressed celeb and ultra-cool fashion icon. With more than 200 outfits in her Ville-Émard  closet, Tika the Iggy is the most fashionable Italian greyhound on the block. Tika’s Instagram posts about all the outfits she regrettably did not get to wear while staying home and safe with owner Thomas Shapiro and his husband, went viral in December.

Tika the Iggy lives with favourite dad Tomas and husband Louis (or second-favourite dad) in Ville- Émard’s southwest borough, Montreal. Not only has Tikka been hailed a celebrity fashion icon by the likes of human celebrities Lizzo, Diane Keaton, and Jennifer Aniston, but she also has her very own agent and merch.

Tika, who appeared in this month’s edition of Vogue, with the fashion magazine illustrating to its loyal readership how to go about creating human versions of the famous greyhound’s legendary outfits, came to live with her dads nine years ago. At the time living in an apartment, dads Thomas and Louis needed a canine companion who would be comfortable with small-space living.

Her name, which comes from the Hindi phrase “theek hai”, means “everything’s good”. And even though dad Thomas says people often assume the canine fashion icon’s name to have something to do with tikka masala because of how it sounds, it really has nothing to do with the famous chicken dish.

But Tika is more than a dog, says Shapiro, and so much so, that he sometimes forgets that she’s actually greyhound and not human. Not only does she not play “fetch”, but she’ll only play with her toys on her own special terms and won’t interact with other dogs during a visit to the dog park.

As for Tika the Iggy’s elaborate collection of outfits, these, says Shapiro, originated from a matter of practicality. Since Italian greyhounds are generally slim and don’t have much fur to keep them warm, they tend to get cold easily. Weather conditions in Montreal soon prompted the wearing of winter coats and warm boots.

As for Tika’s favourite outfit, Shapiro says it’s impossible for him to choose an outright favourite. He says he does however have a “right now favourite”, which is a yellow and pink faux-fur jacket that featured on Lizzo’s Instagram feed.

But Tika too, enjoys quite the Instagram following. She currently boasts over 850k followers on the social media and photo-sharing platform. And as for any fashion advice on offer for canines interested in emulating her fashionable ways, dad and spokesperson Shapiro says it would have to be “comfort first”.

And having fun with it, of course.

Try the latest TRENDING casino games! Be a WINNER online. 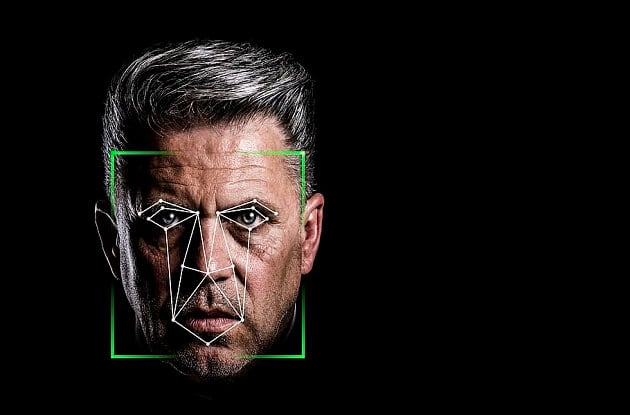