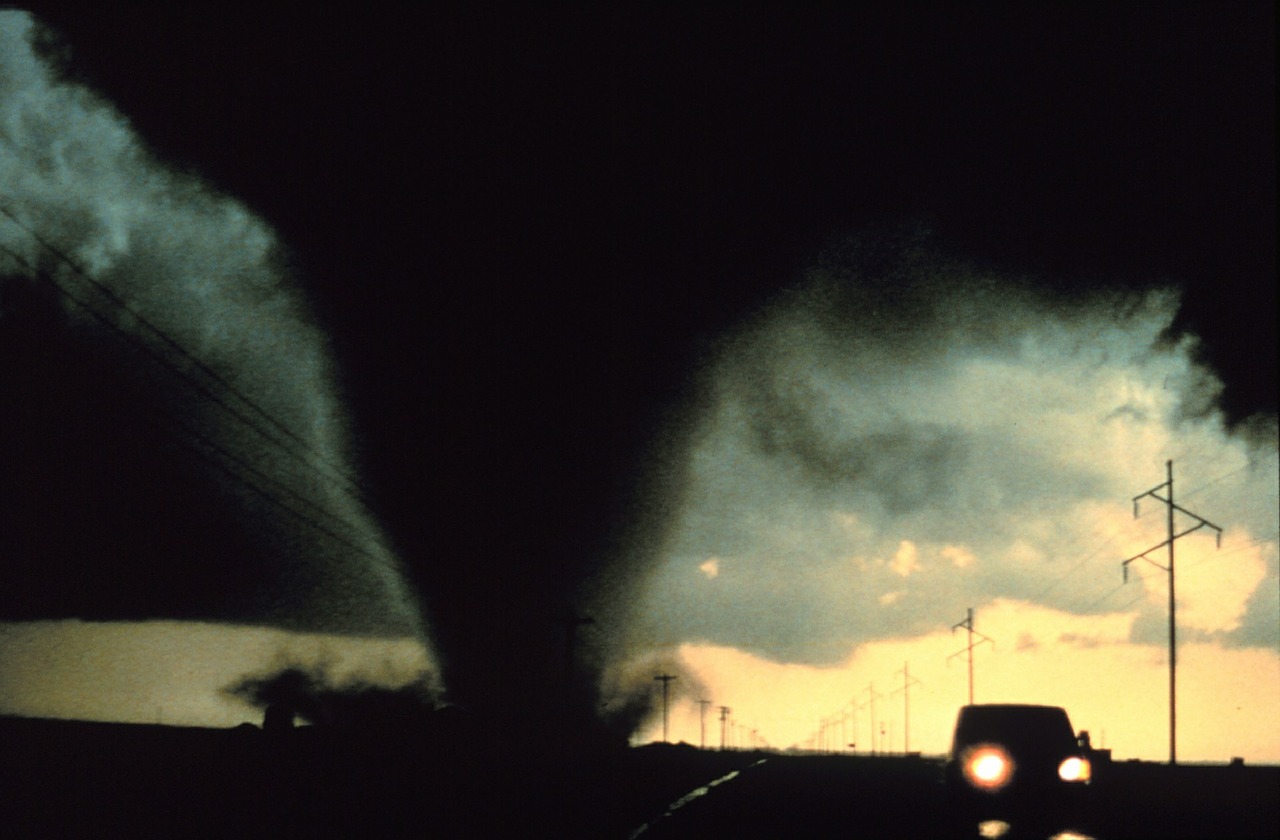 At least 24 people have died, and more than 30 businesses have been destroyed as a result of the tornado that ripped through central Tennessee in the early hours of Tuesday morning. Severe storms and gale force winds wreaked havoc to hundreds of buildings in East Nashville, Donelson (Nashville) and nearby small town Mt. Juliet, confirmed the National Weather Service on Tuesday morning. The affected counties are Putnam County (18 fatalities), Wilson County (3 fatalities), Davidson County (2 fatalities) and Benton County (1 person dead).

Other News ... Joe Biden Does A Double On Super Tuesday

Some 77 people were still unaccounted for as late as Tuesday evening. All 77 missing at the time of the count on Tuesday evening are residents of Putnam County. In addition to the fatalities, at least 150 people were taken to hospital and were in need of either emergency or immediate medical care. Putnam officials are working around the clock in order to find the missing people.

The Metro Nashville Police Department has confirmed that among the victims of the tornado were Michael Dolfini (36) and girlfriend Albree Sexton (33). The couple were hit by flying debris shortly after having left East Nashville’s Attaboy Lounge, where one of the two worked.

The tornado also around 1 a.m. toppled the bell tower of the East Nashville Methodist Church. Not only was the stained-glass window smashed in the process, but the collapse of the tower also caused a gas leak in the nearby parsonage. Reverend Judi Hoffman thankfully managed to escape unharmed and took refuge in a local hotel for the remainder of the early hours before dawn.

Volunteers and local emergency workers could be seen sifting through the rubble and debris and the little that was left of many of the houses and structures for hours after the storm had hit and gone. Mayor John Cooper commented on the many volunteers searching tirelessly for any signs of life among the wrecked buildings and said that the community would not call of the search until there was certainly that nobody had been left behind.

Popular Nashville rock club Basement East had the evening before disaster hit hosted an election benefit evening for presidential candidate Bernie Saunders. Various artists had performed at the club for the occasion, including Lissie and Sarah Potenza. The proceedings had mercifully drawn to close and staff had cleared out the building before the storm hit – but with literally mere seconds to spare before the roof had been blown right off.

Nashville is country and indie music land and many local musicians have since the disaster checked in on social media to mark themselves “safe” as well as to offer help wherever needed.

Homegrown Nashville Hollywood actress Reese Witherspoon wrote on Twitter about her being heartbroken on behalf of the families affected by lives lost and injured. Tragically, one of the victims confirmed to have died in the disaster has been confirmed as having been as young as 3 years old. Country star Kelsea Ballerini also added her voice to those offering sympathy and help on Twitter, and said that she was ready to help where needed.