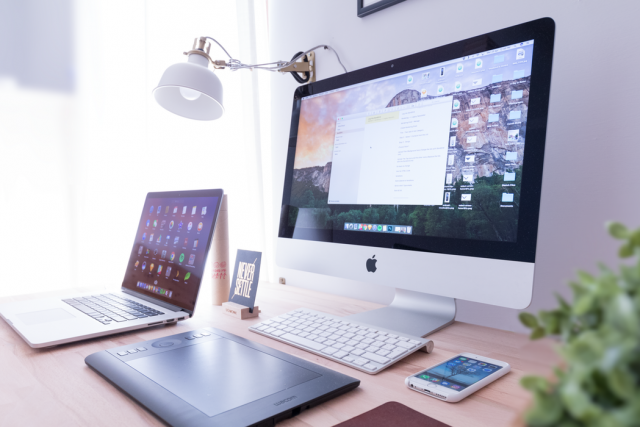 If the US and China were to go ahead with what is shaping up to be a dirty tech-divorce, just like with any other nasty divorce, it will ultimately be the children who will face the brunt of the consequences; with “children” in this scenario being the end-consumer. The consumer, according to Trend Micro’s Mehendra Negi, will ultimately have to carry the cost if two sets of technologies were to be developed: one for the US, and presumably “the rest of the world”, and a separate set for China. Negi is the Chief Financial Officer at multi-tech giant Trend Micro (TD). TD develops cyber security software that includes specialised anti-hacking functionalities that are tailor-designed to protect corporate software and data.

Much the same as is generally the case in many “ordinary” dissolving of marriages, the main issue, according to Negi, will be one of compatibility. In practical terms, a smart phone built to function in China may not be compatible with global geo-regions and will, in effect, not work anywhere else.

Tech At Centre Of War

The recent storm raging around Google and Chinese smart device manufacturer Huawei has emphasised yet again that tech-competition is right at the very centre of the ongoing trade war between the United States of America and China; also referred to by some as the “war between Trump and China”.

The term “splinternet” is one that has been coined in an attempt to describe what the tech-world may end up looking like in the event of a full on separation between China and its aligned Asian partner-countries and the US. The scenario that is ultimately sketched is every bit as ugly as the term itself. A fragmented future for the global digital market is one that poses many problems for tech companies all over the globe, and as illustrated earlier on, one that will have major cost implications for the global tech consumer.

TD’s Negi puts the situation into perspective by pointing out that whatever happens to company in terms of distribution and freedom of distribution will eventually have an effect on the income generated by that company. The income, in turn, will have an impact on investors and on their willingness to continue to invest. It doesn’t require rocket science to deduct where Negi’s train of explanation is headed.

At the end of the day, the person who will be paying more for the end product will be the end-consumer. Or in plain English, the owner of the smart phone, tablet, laptop or the computer will be the one to fork out more cash.