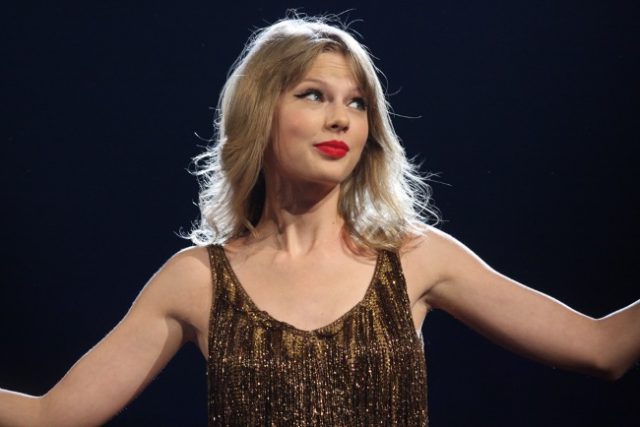 Ayesha Khurram, a 20-year old Toronto student, has long been a fan of country-pop singer Taylor Swift. So when the renowned musician stepped in to help her pay outstanding university fees, it’s safe to say that’s she’s happy for two reasons! She’s not just touched by her idol’s generosity but is relieved of a massive financial burden she and her family no longer have to worry about too.

Khurram is studying Financial Management and Accounting at the University of Waterloo in Ontario and had her previous semester covered by a student loan. This year, however, she simply couldn’t cover the fees and realised that she was roughly $2 000 short. When she factored in the rent she’s paying to stay in Waterloo, the total crept up, reaching roughly $5 000.

Her parents started investigating taking out loans but struggled to find anything because they both work minimum-wage jobs, and her mother also has a chronic kidney condition. Feeling the panic rising, Khurram did what most of us would, and vented her frustration online.

She chose a Tumblr Swift fan account as her outlet, having made some friends there, and when one of her connections asked for her PayPal information she realised she wasn’t in a position to refuse even the smallest offer of help, and shared her details.

Getting the Good News

Khurram left her computer to bake cookies, and when she returned, sweet treat in hand, she made a rudimentary check of her emails. She saw a PayPal message, felt a rush of gratitude for whoever had tried to help her, and then opened it and saw the sender’s name.

The gift was from none other than Taylor Nation, the handle the singer-songwriter goes by! The superstar deposited more than $6 000 in Khurram’s account, and sent her a short message, telling her to study hard and that she loved her.

The suddenly stress-free student is still trying to process what happened, but says that this isn’t the first time Swift has reached out to her. Khurram received an invite to see Swift backstage during her Reputation tour stop in Toronto in 2018, and said that she found the megastar to be kind, gracious, and down to earth when they met.

Swift seems to enjoy connecting with her supporters in this way. She’s keen on sharing her wealth with the people who helped get her to the top and is radically improving the lives of those who need a little help to get there too.