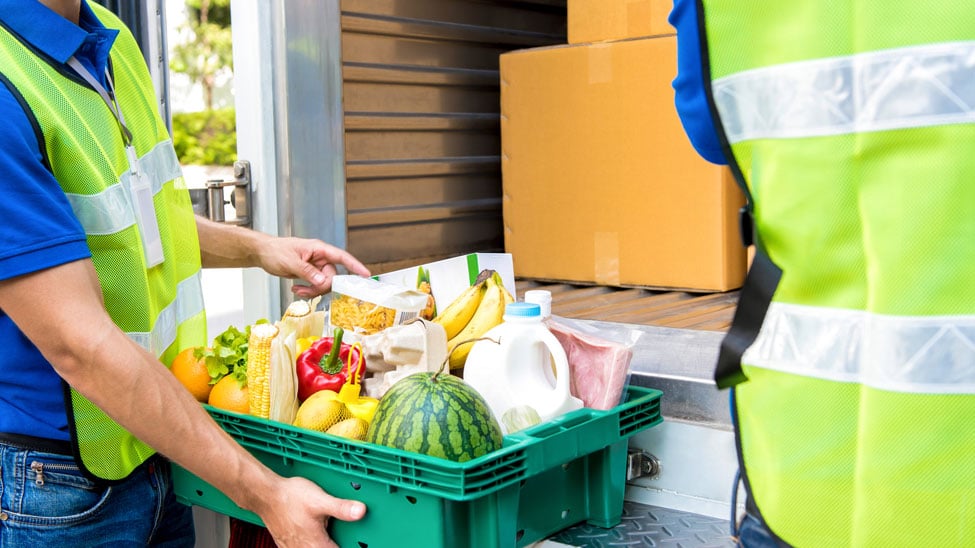 More and more folks are cashing in on saving time as well as money by doing their grocery shopping online. And whilst less than 2% of Canadian shoppers are currently making use of online grocery shopping services, this figure is expected to grow by at least 7% over the course of the next decade or so.

Read More... Millennials Are Living At Home – Here’s Why

This may seem a marginal percentage but when put into actual numbers, it all equates to some CA$15 billion in additional revenue generated in as short a time frame as 10 years. This statistic courtesy of Sylvain Charlebois, who is the director for the Agri-food Analytics Lab at Halifax’s Dalhousie University. And what with billions in revenue being in the pipeline, it’s no small wonder that the entire thing has given rise to what retail experts have coined “grocery delivery wars”.

A Time Saver Of Note

It’s quite easy to see why a mother of a young child or children may find it an immense relief to not have to head out and into a busy grocery store or stores in order to pick up grocery items on a weekly or monthly basis. It’s much less frustrating to simply remain put at home on the couch; kids not running around creating all sorts of chaos in the isles and with fellow-shoppers; and select one’s desired grocery items from an online grocery menu, pay, and – magic! – weekly shopping done without mom (and kids!) having had to as much as set a foot outside the family home.

And honestly, we’re each of us constantly looking to save time wherever we can; kids or no kids in tow. Grocery shopping is a time-consuming affair, and that’s to say the very least. It’s a reasonable prediction then that shopping and paying online for groceries is an idea that would appeal to many of us. In fact, Walmart in the US promises to go one up on its competitors by offering a service that dFelivers the food right into the customer’s fridge.

The UK and the US may be running ahead of the pack as far as grocery delivery services go but that’s not to say that Canadian shoppers and grocers aren’t beginning to play catch-up. Which has of course in turn given rise to quite the dash on the parts of grocers; each eager to secure its own generous helping of the online grocery shopper pie.

Or in the words of Wayne Currie, who is the senior VP of IT, supply chain management and e-commerce for grocery giant Save On Foods, “if you’re not doing it, somebody’s going to steal your customers” wanting that very same service.

Get ready to be a WINNER. Play casino games online and hit the JACKPOT! 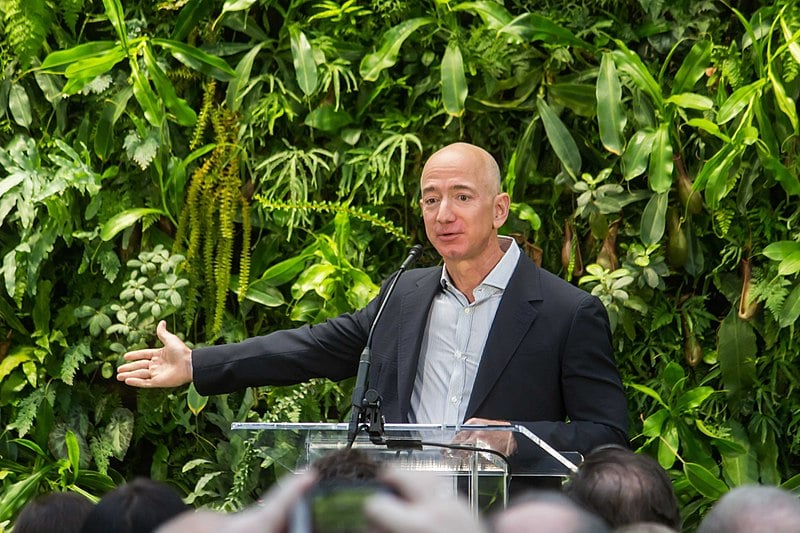 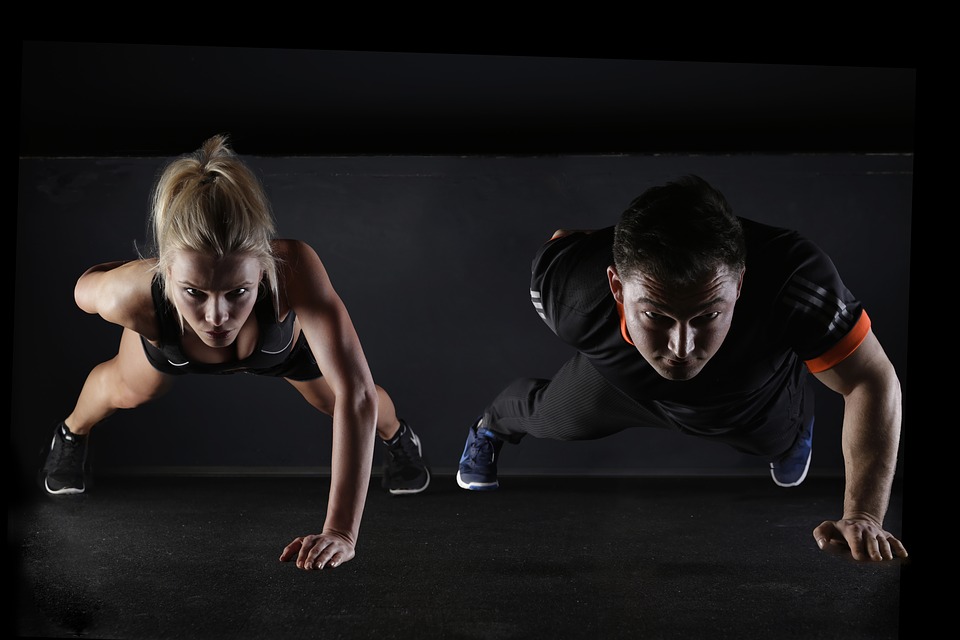 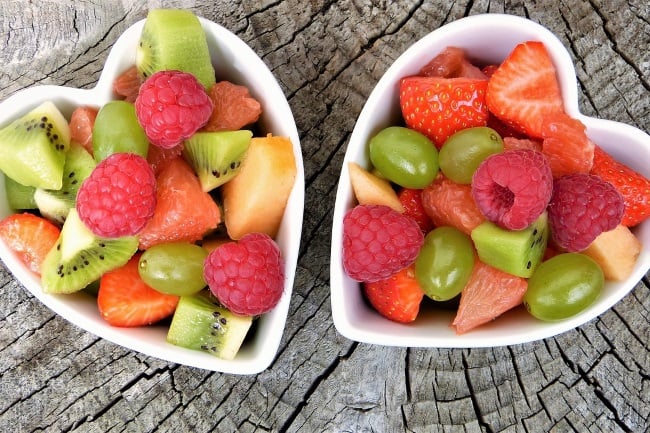 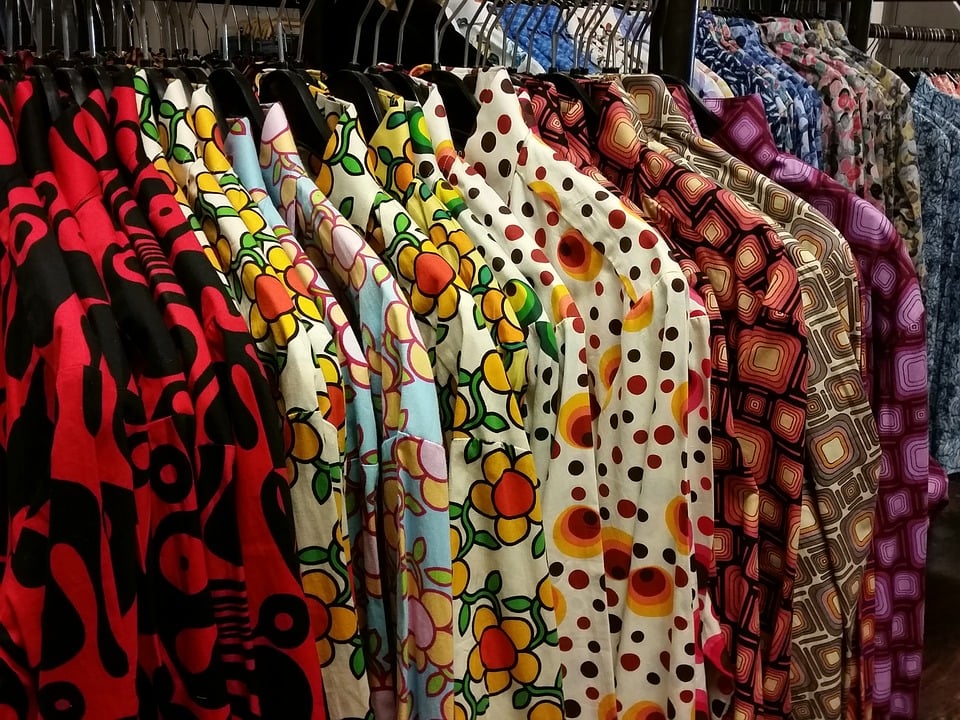 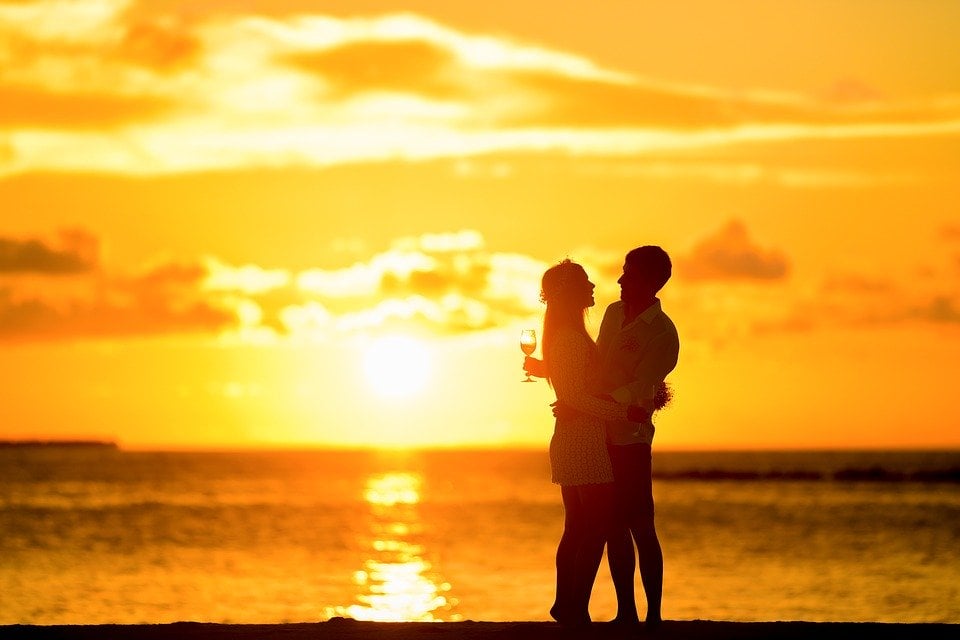