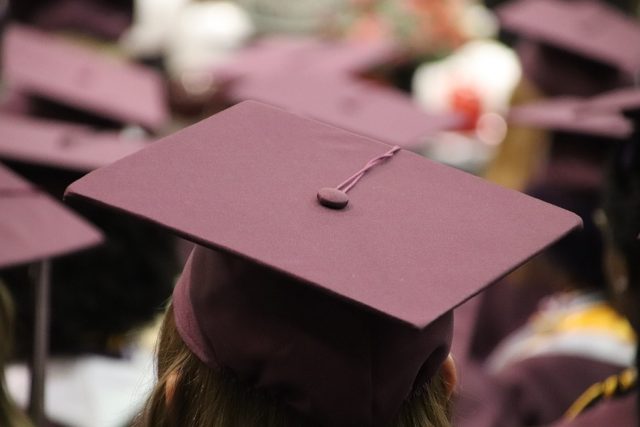 This month, St. Clair College made international headlines by revealing its new eSports administration and entrepreneurship program to the world. The aim of the scheme is to build on the success that the school started in 2017 when it become the first ever post-secondary institution in the whole of Canada to boast a competitive gaming university team.

The popular college’s eSports Administration program will officially kick off in 2019 as an accredited two-year diploma program. It has been designed to prepare its students for working in the rapidly growing professional gaming industry, which has in fact only risen to fame within the past decade or so.

Early in 2017, St. Clair launched its varsity program team for the first time, receiving plenty of praise for the pioneering move. The scheme now has a total of 36 students enrolled in its various offerings, who are competing nowadays as well.

VP of College Communications and Community Relations at St. Clair College, John Fairley, has also commented on the launch of the program. He says that the video gaming industry is booming with more tournaments and offerings than ever before, which are also appearing on a global scale to add even more potential to the pot.

According to an eSports report published this year by market research specialists Newzoo, there are over 2.3 billion gamers across the globe who will spend an estimated 137.9 billion on electronic games this year alone. This estimate comes as a whopping 13.3% rise over last year’s figures – or, in other words, an increase of around $16.2 billion.

Preparing Students for the Market

St. Clair’s new program will reportedly prepare its students for a slew of different career opportunities in the thriving industry. These include, but are not limited to, social media management, graphic design, sponsorship management, video editing, gaming and coaching directorship, content production, and content marketing as well.

Additionally, those who graduate the administration program will also be able to explore a professional career as a competitive video game player. This is an understandably appealing prospect to many Millennials, considering that combined prize money in the industry is expected to surpass the $300 million mark this year!

The Canadian college hosted an open house day on Saturday, November 17 from 10am to 1pm, at which visitors were able to learn more about all of the programs on offer, including eSports Administration. They were also welcome to meet faculty members and discover more about the school’s campuses for themselves.

Love eSports? See if you can WIN BIG by betting on the biggest games & tournaments