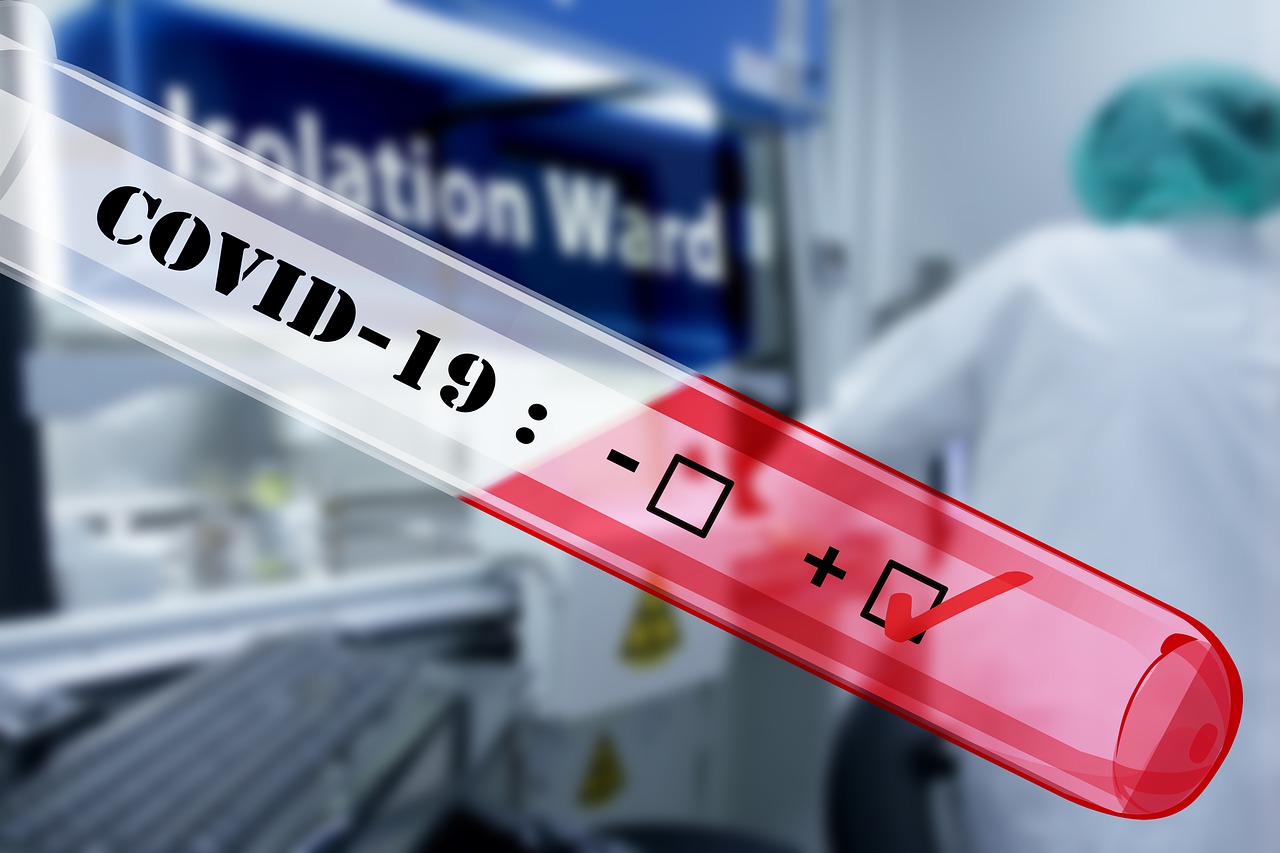 The wife of Canadian Prime Minister Justin Trudeau has tested positive for the Coronavirus. Sophie Gregoire Trudeau began experiencing mild flu-like symptoms upon her return from a public speaking engagement in the UK on Wednesday. The Prime Minister’s office confirmed the diagnosis on Thursday evening and said that the Prime Minister himself has not shown any symptoms but will in the interest of public health be entering into self-isolation for a period of 14 days. Sophie Gregoire Trudeau too, has entered into isolation at the family’s home.

Health officials in charge of overseeing the couple’s health have in the meantime confirmed that there isn’t any risk to anyone who has been in contact with the PM recently. Trudeau will according to the mentioned official statement continue with his stately duties during his time in self-isolation.

Wife Sophie has in the meantime offered the reassurance that despite her having tested positive for Covid-19, she is currently only experiencing mild symptoms not unlike those experienced during a common cold, and that she expects to be in good health again soon. She also said that being in isolation at home and with only mildly uncomfortable symptoms experienced, she has much to be grateful for and that her situation is nothing compared to other Canadian families and people currently experiencing much more serious health challenges because of the virus.

The country now has 147 confirmed cases of the new novel human Coronavirus, including 1 death. Numerous government officials from around the world are currently taking preventative safety measures after having been in contact with high-risk individuals.

The Royal Bank of Canada has in the meantime said that the country is officially in danger of being plunged into a nation-wide recession brought about by two consecutive quarters of negative growth. The bank now forecasts that the economy will only grow at a pace of 0.8% in the first quarter of this year, followed by a 2.5% decline and a 0.8% decline during the second and third quarters of 2020.

And not surprisingly, the anticipated decline is directly connected to the spread of the Coronavirus and the resulting plummeting oil prices currently eating away at world economies. The Canadian Imperial Bank of Commerce has echoed the sentiments expressed by the Royal Bank of Canada and agrees that the country is very likely on the precipice of a recession. The CIBC has furthermore said that until such time as what the spread of the virus is under control by means of a more effective treatment and even a vaccine, Canadians aren’t likely to go out shopping or boost business confidence.