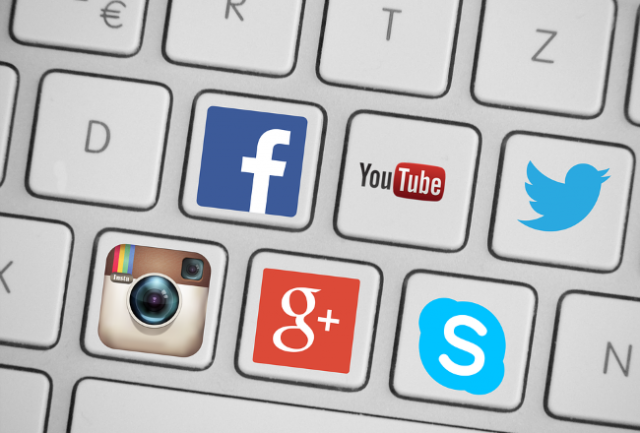 When lawyers representing Kitchener-Wilmot Hydro Inc. in a matter involving damage caused to one of the power company’s hydro poles eventually came to the conclusion that they had exhausted all possible remedies of trying to hunt down the owner of the vehicle to have caused the damage, only one other avenue of service with regards to the legal claim notification remained: Facebook Messenger. And the fact that the application to make use of a social media platform for the service of a legal document was approved by a local deputy judge, says Tara Vasdani, principle lawyer at the Toronto-based Remote Law Canada, strongly suggests that social media could very well play a significant role in the legal system of the future.

What is important to note in the case of the Kitchener power plant, is that the incident in question took place in 2015 and that Kitchener-Wilmot’s legal team had reached the “end of its rope” so to speak, with regards to successfully tracing the respondent in the matter. The official registered address of the owner of the vehicle was out-dated as the individual was no longer a resident at the address. In other words, making use of social media for the purpose of serving a legal document was in this case viewed as a “last resort”.

Exception, Not Rule – For Now

Even though the expectation is that social media will play a more significant role in Canada’s legal system as time wears on, its at this stage the exception rather than the rule, says Vasdani, who also happens to be the first Canadian lawyer to have been granted permission to serve a notice and particulars of claim via Instagram.

Vasdani reiterated that the only time social media became a viable option to be explored, as a means of legal service was when all other avenues had been explored and exhausted. The general rule is that all claims must be served in possible ways. The principle behind the rule is that of ensuring that the claim is brought to the attention of the intended recipient. When personal service proves impossible, an acceptable alternative would be to either serve the claim documents at the last-known address of the respondent or to send the documents via registered postage mail.

Whether or not social media is regarded an acceptable means of service at this stage depends largely on who happens to be “holding the gavel”, points out Vasdani. Some judges are more inclined towards viewing social media as a legal point of contact than some others.

All things considered however, the general direction in which the system appears to be moving dictates that users of social media should be much more careful of the digital footprints left behind online.