How Social Media Does Its Bit For Earth 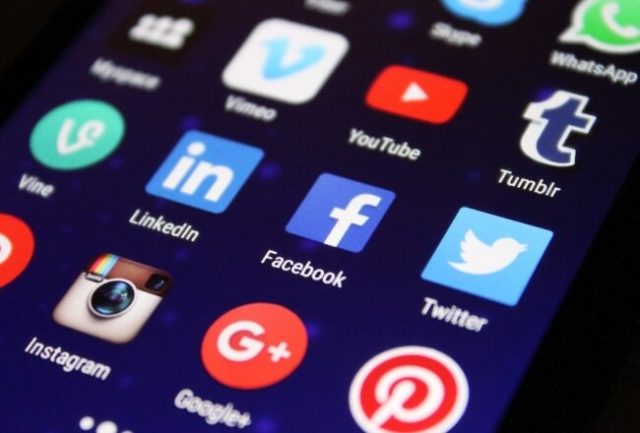 Social media, not unlike most other things in life, isn’t all good. But then again, the opposite is true too in that it most definitely isn’t all bad either. Many regard social media as the ultimate go-to for narcissists, but platforms like Facebook, Instagram and Twitter have much to offer in terms of being a means towards punting a cause, whether charitable or otherwise. It would be near impossible to come up with a means more effective than social media in terms of getting any specific message “out there” in order to be seen by literally millions of people at once. The potential of what this may mean for the environment is near unfathomable.

The efficacy of social media in terms of creating a global awareness on any given topic is the direct result of the constant real-time flow of content on the World Wide Web. Information is distributed instantly, “freely and quickly”, says Pamela Rutledge, who is the director of the California-based Media Psychology Research Centre.

A golden example of what Rutledge describes as a platform that creates an urgency to the minds of readers and viewers that is more potent than something being broadcast for example on the evening news, is that of young Swedish environmental activist Greta Thunberg.

Thunberg engaged in weekly climate strikes in Stockholm and turned into a global phenomenon after regular posts about the strikes turned viral on social media. Social media has afforded Thunberg the opportunity to address a global audience that includes top politicians and entire European parliaments. The eco-activist recently berated top CEOs at the World Economic Forum for not doing more about preserving the environment and even managed to garner a Nobel prize nomination. All of these things would arguably not have been even as much as a vague possibility had it not been for the immense levels of exposure made possible by social media.

Another prominent example of how social media is able to spread a message like no other concept currently in existence is the global awareness that it has managed to create around the dangers associated with the use of plastic drinking straws.

The hashtag #StopSucking was after all born following the release of a 2017 Coastal Cleanup report that focused on the dangers of single-use plastics and specifically the dangers caused by plastic straws. The result has been that of big companies like Starbucks and McDonalds actually having started to pay attention to the issue and phasing out the use of plastic straws.

Discover Canada’s TOP online casinos! WIN in the comfort of YOUR own HOME.