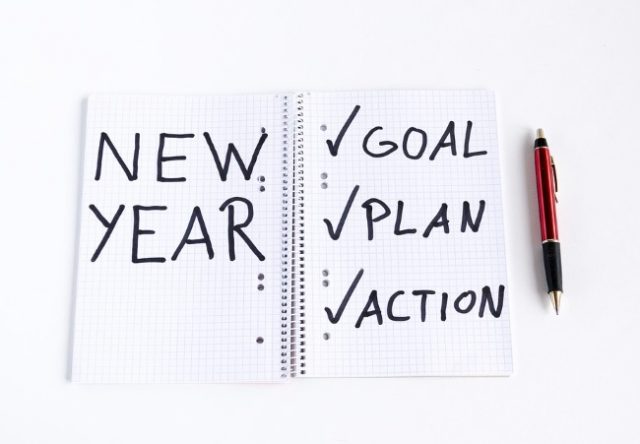 New year’s resolutions: good or bad idea? This is a surprisingly contentious issue for people, especially near the end of the year. Almost everyone is familiar with that burning desire to start the new year off “being who they want to be”.

Unfortunately, such lofty ideals don’t tend to make it past January or February. In fact, the date where you are most likely to give up on a resolution is no later than 12 January. So, really, should we be bothering at all?

Should we be bothering with new year’s resolutions? Yes and no. The idea of making massive, overwhelming changes once a year has been shown to be ineffective for many people, but it is also important to be striving for self-improvement.

That’s where the Japanese concept of Kaizen, or continuous small improvements, comes in. First introduced in Japanese businesses after World War II and then going on to influence American companies, it can be applied to individuals just as well.

The basic idea is that you focus on doing 1% better each day, rather than 100% better for a few fays until you are so exhausted that you revert to doing 0%. If you want to start running, a few times around the block is better than not doing anything at all. And as long as you keep adding 1%, your times will improve.

Kaizen also makes it easier to cut yourself a little slack. If you have a bad week and slide a few percentage points back, it’s pretty easy to regain that ground. You’re less likely to give yourself up as a lost cause; it can really be a pretty amazing change in mindset.

The jury on the kind of new year’s resolutions you ought to set is also out. Should they be very concrete, such as running a marathon (getting there slowly, the Kaizen way) or loftier, such as trying to be present in each moment?

The answer seems to be a mixture of both. Practical life improvements are great, but the type of meta goals you set says a lot about who you are as a person. Those who are generally happy with life go more for personal strivings, or so-called sacred goals, while those aim for “power” gains like making more money have a lower sense of well being.

Ultimately, think about who you want to be when you set your resolutions. And go slowly, be patient and celebrate every small success along the way. Life is a journey, as the saying goes, and not just a destination.

LiMake EVERY minute count! Play mobile casino games and WIN on the go.