According to a recent Ipsos MORI poll, many people; as many as 67% of all survey-participants; deem smart home devices “creepy”. The study purposefully involved people who own smart home devices as well as those who did not. Very Interesting is the fact that of those who already own smart home systems or devices, 66% erred on the side of the affirmative when talking creep-factor.

The biggest problem with people’s perceptions about smart home devices, according to Internet Society President and CEO Andrew Sullivan, is the misconception that the data collected about the residents’ habits of any particular smart-home, is somehow transmitted to a place that is beyond the control of those residents. People indicated that they considered current regulations to be lacking, and that especially regulations aimed at governing privacy and security, needed to be stepped up.

And yet, despite the overwhelming feeling of not quite being in control of where their personal information ended up or with whom; judging by the results of the survey, at least; the benefits of the smart systems appear to outweigh people’s concerns about privacy issues.

All in all, people do appear to be concerned about remaining informed about the specific features of the devices that they purchase and sign up for. Security issues do enjoy priority, as is evidenced by the 84% response rate regarding whether or not privacy and security issues played a deciding role at the time of having purchased the devices.

Product-Owners To Be More Mindful

The survey in question was conducted in the US and involved some 60,000 survey participants. But the US survey forms part of a much larger, international survey. The really striking bit is the fact that across the board, smart device owners from Canada, Japan, France, the United Kingdom and Australia all agreed with US participants in that they were of the opinion that more effective and controlled regulations needed to be put into place.

Sullivan said that the overall result of the survey is a clear indication that it was high time that manufacturers of smart home devices stepped up their own game by creating systems with security and privacy in mind, and right from the get-go. Security, said Sullivan, is often approached as a sort of afterthought. If companies are to retain the trust of consumers, then in Sullivan’s opinion, a lot more will have to be done by manufacturers to instil confidence and peace of mind in their respective products.

Play Blackjack, Poker and other games of strategy online. Use YOUR skill to WIN! 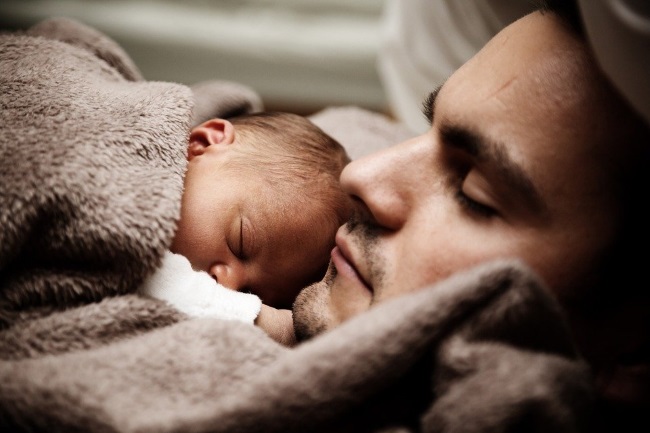