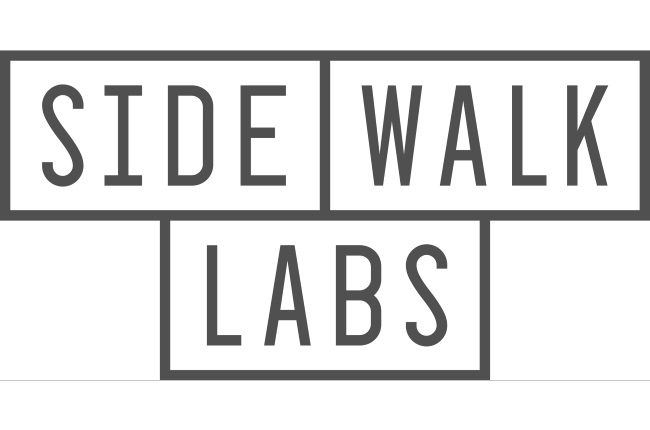 A whole lot of years-long noise this week led to a futile dead end when Google-owned Sidewalk Labs announced its decision to withdraw from the somewhat controversial Toronto Waterfront Smart City project. The company cited economic uncertainty as the reason for its having pulled the plug on the project. This after Google had spent literally millions on the proposal to local city officials and legal privacy authorities.

Economic uncertainty in Toronto’s real estate market was named as the main reason for the withdrawal. According to Sidewalk Labs CEO Dan Doctoroff, it would be near-impossible to at this stage of the game ensure that the five-hectare project remains financially viable throughout. The only way in which some semblance of viability can be achieved, said Doctoroff, is if Sidewalk were to forgo core parts of its development plan – something the company is by no means willing to do.

Tripartite agency Waterfront Toronto has since released a media declaration of its own in response to Sidewalk’s statement of withdrawal, thanking Google and its Sidewalk Labs team for the ongoing commitment the company had shown to the future of Toronto and its inhabitants. Waterfront chairman Stephen Diamond emphasised the fact that the eventual outcome was not the one the organisation had been hoping for. He expressed tanks to Sidewalk as well as to its employees for what he referred to as a great deal of effort, vision and many commitments made throughout the course of the past 3 years.

The relationship between Sidewalk Labs and Waterfront Toronto was everything but smooth sailing. In fact, it was more often than not drowning in controversy and rocky decision-making. The local community had on various occasions expressed its disapproval of what it considered an American corporation looking to make money off of prime Canadian real estate.

Sidewalk Labs in 2017 obtained the rights to come up with a development proposal for 5 hectares of prime lakefront Toronto Waterfront real estate. The land was at the time completely undeveloped and free from transit and other infrastructure.

Critics immediately stated mass unhappiness related mainly to privacy concerns. In order to turn the area into a smart city, Sidewalk would be installing various sensors and movement-tracking devices throughout the entire neighbourhood. Some others were of the opinion that Sidewalk had in fact acquired an area spanning 77 hectares instead of only 5.