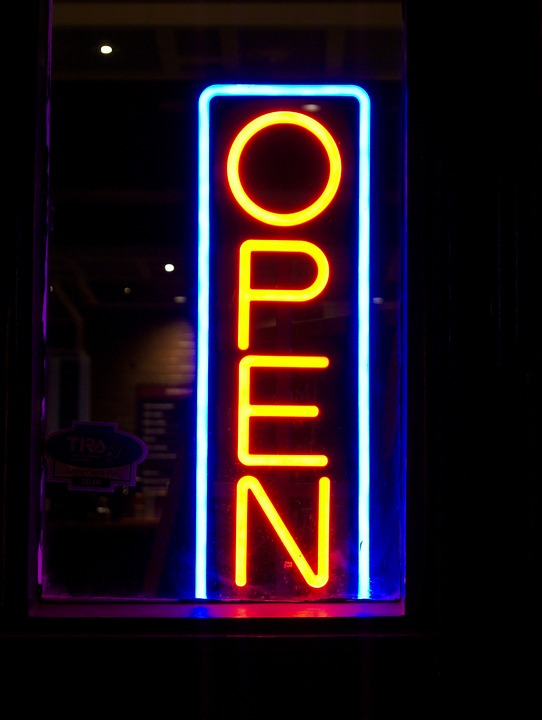 The Shorelines Casino Peterborough was proud to open its doors in mid-October this year, boasting 500 slot machines, 22 table games, and a 230-seater buffet diner. Also on offer is a 40-seat a la carte restaurant and plenty of entertainment amenities to keep players of all tastes and ages happy.

Hundreds of gambling enthusiasts explored the new venue during its official opening, and many thousands more have visited it since. Many of them have voiced the opinion that the new casino was exactly the kind of entertainment hub that the area was missing – but not everyone was as positive about its opening.

The establishment has also raised some crucial questions as to its possible impact on the more vulnerable members of the local community. A few weeks ago, at the same time when the local Responsible Gaming Council launched its ‘Know the Signs’ prevention initiative, it became crystal clear that a whopping 330,000 people in Ontario alone suffer from moderate to severe gambling addictions.

In terms of Peterborough specifically, there are currently more than 8,500 people with the same severity and prevalence of gambling problems in the city and its immediate areas, making it pertinent to ask whether constructing a new gambling venue in the area was really a good idea at all.

At a time when gambling addiction has become one of the most-discussed global topics, the opening of Shorelines Peterborough has brought up many more topics to deliberate on. These range from the potential increase of problem gambling rates in the area to how these might be combated. Despite the fact that many players in the region are grateful for a new entertainment center, some gambling experts have been working hard to raise their awareness of the insidious nature of wagering-related harm.

READ MORE: Mysterious Comet May Be of Alien Origin

As mentioned above, the casino’s opening coincided with the Peterborough Gambling Prevention Week, and the venue actually took part by hosting the Know the Signs campaign. This initiative provided local residents with useful information about the major signs of addiction, as well as tips on how to protect themselves and their loved ones from its effects.

According to team leader Greg Eaton, it is essential for players to sit limits on their gaming habits, both in respect to time and money. They should also find a healthy balance between wagering and other aspects of their lives, he urged.

The $49-million entertainment hub is spread across 50,000 square feet, and is operated by the Great Canadian Gaming Corporation. The GCG originally planned to remove all games at the nearby Kawartha Downs racetrack as soon as it was up and running, but these plans are now being opposed by a workers’ union that represents the racetrack’s employees; Service Employees International Union Local 2. What the future holds right now is anyone’s guess!

Looking for the top slots and the BEST table games? Play online TODAY!