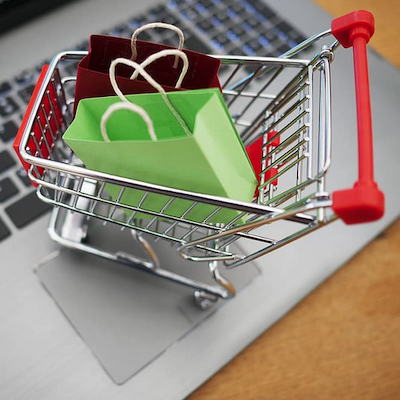 It is common to hear anxious calls for governments to make changes in the fight against climate change. But, according to a sustainable design expert, the real key to preventing climate change lies in the hands of the average person. In a recent statement, Professor Lloyd Alter explained that it is the buying habits of individuals, rather than the actions of governments, that will have a real global impact.

The common argument is that an individual can do little to curb carbon emissions, given that it is corporations that are guilty of the most CO2 based environmental damage.  But Alter has come forward to call this sort of thinking nothing but fantasy. In a recent interview he stressed that it is up to individuals to change their buying habits, which will in turn force corporations to change the way they do business.

Alter is a professor of sustainable design at Ryerson University, known for having written the respected book Living The 1.5 Degree Lifestyle. His view, although not entirely agreed with, is that everyone should take the responsibility of sustainable living on their own shoulders.

He explained that fossil fuel companies are actively making products that sell, meaning that it is the buyer, not the producer, that is responsible for the state of the world. He stressed that his belief is that it all comes down to personal choice, with the power lying firmly in the hands of the everyday shopper.

Though, despite the professor’s bold words, it isn’t as if global governments are doing nothing. It wasn’t long ago that 200 countries accepted terms laid out at COP26, demonstrating a worldwide awareness of the state of the environment.

There is no doubt that events like COP26 help, the professor stated, admitting that government policies do indeed play a part. But he followed up quickly by saying that the average person can shop their own way out of climate change. He stressed that buying a low-carbon house, low-carbon diet, and low-carbon transportation are all choices that are individually made.

Adria Vasil, editor of the sustainable economy magazine Corporate Knights, takes a different stance. She declared that although she agrees consumer choice is important, she stands firm on the idea that government intervention is very necessary. She elaborated that people can make a difference, but added that she doesn’t want individuals to feel as if they are to blame.