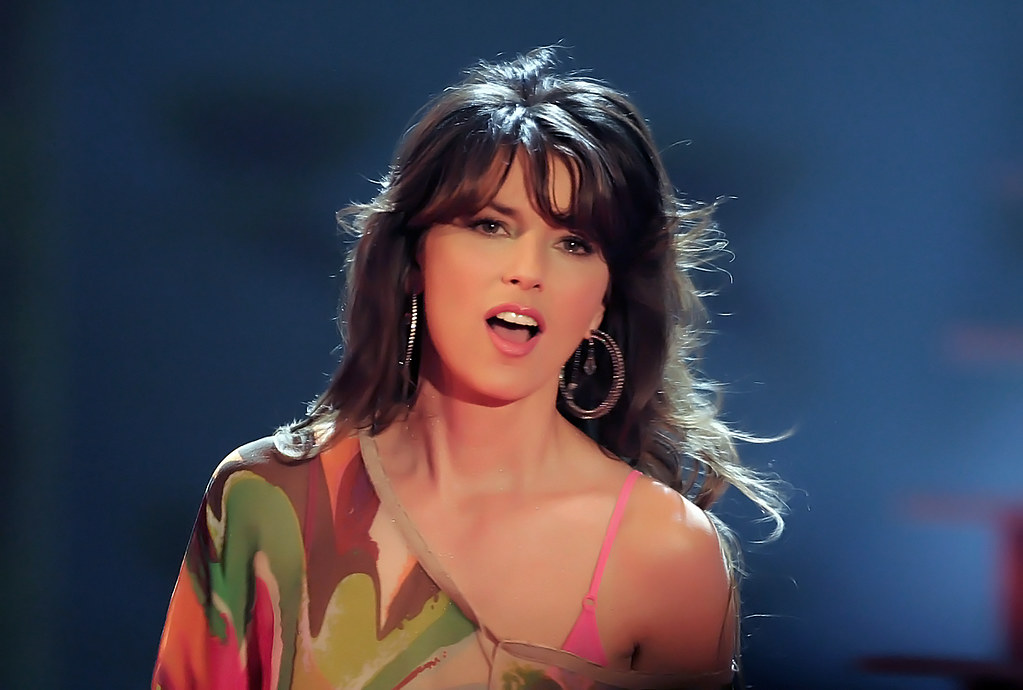 Lyme disease may have caused a substantial amount of damage to her vocal chords and voice, but singer-songwriter Shania Twain wasn’t about to allow anything to get the better of her ability to sing, let alone a disease caused by an infection that is the result of the bite of a tick. Twain first revealed selected details surrounding her 15-year struggle back in 2011 when she released a documentary about her journey after having contracted the disease. The singer at the time could be heard sounding hoarse and her voice exceptionally strained.

Read More... Why Therapy Is Good For You, Even If You’re Happy

But what would have been the next step had it not been for the fact that ongoing therapy eventually proved effective at giving Twain her voice back? Her life may not have been over, said the singer during a recent reflective interview, but sadness would have filled her days and she would in all likelihood have mourned not being able to do what she loves best for the remainder of her days.

More good news is that the star has confirmed a 4-month extension of her Las Vegas residency, which commenced on December 6th, last year. Twain described the residency as a really big deal and moreover, a very big commitment. She recently took to Twitter to share the fantastic news regarding the residency extension with her fans.

Not only is Las Vegas “awesome and only getting better”, but Zappos Theatre at Planet Hollywood Resort & Casino has according to the pop and country icon helped stabilise her voice in an environment particularly conducive to a voice affected by something like Lyme’s disease. Twain put this down to her being able to better control her voice than what would have been the case on typical tour on the road.

But nothing about the past 15 years has been easy sailing, said Twain. She initially toyed with the idea of keeping the diagnosis hidden from her fans but says that she eventually realised that she would have to stop singing for a time to seek and undergo treatment lest she humiliate herself even further.

But the disease and treatment have helped Twain gain a deeper understanding about illnesses that typically begin to affect women once they get older. The, “Any Man of Mine” songwriter said that becoming aware about heart disease among women proved an eye-opener. Twain said that she would never even have guessed that heart disease is regarded the highest killer of women today.

Tags
lifestyle
disease
Las Vegas
Editor Picks
SHARE
Facebook
Twitter
Previous article Why Therapy Is Good For You, Even If You’re Happy
Next article Beware The Free Charge for Your Smartphone
Related Articles