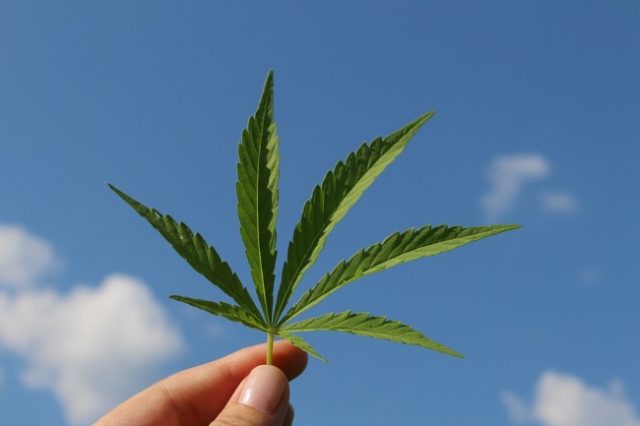 It used to be that older people were the ones dead-set on vilifying the use of Cannabis; irrespective of whether for medicinal or recreational purposes. But the tables have mostly turned, according to Statistics Canada. As it stands at the moment, folks falling into the category of 65 years and older are now officially the country’s fastest growing group of Cannabis users. So much so that at least 1 out of every 4 users to have recently tried Cannabis for the very first time, are senior citizens.

Also significant to note within the scope of this context is the fact that there are at present at least 10 times the number of seniors making use of Cannabis and related products compared to what was the case some 7 years ago back in 2012. During that year, only 40,000 Canadian senior citizens confirmed having tried pot and having used pot. Today, more than 400,000 Canadians over the age of 65 admit to regularly turning to Cannabis for various reasons.

Read More… Plain Cigarettes Coming To A Store Near You

The Reasons For Use Vary

But with that having been said, the aim isn’t really to get high when talking people older than 65 years of age. Most older people view the use of Cannabis as being essentially good for the body and are more likely to make use of the herb for medicinal purposes. Younger people, on the other hand, are equally interested in both medicinal as well as recreational use.

Seniors, not surprisingly, are much more likely to acquire their cannabis stash from licensed sellers than from illegal operations. This despite the fact that thousands of people continue to sell Cannabis illegally even if selling and using is now legal. Seniors continue to champion the responsible law-abiding end of things.

We’re Getting Used To It

There’s also an internal division that makes for interesting reading. The longer typically “older” generations are around in modern legal Cannabis times, the more the tendency to use from a “younger” adult age grows. Studies show that whilst 7% of people aged 65 and up regularly make use of Cannabis, at least 10% of people aged 22 – 44 do the same.

The use of Cannabis is an ever-changing landscape and whether you love the freedom or continue to class Cannabis in the same class as other drug-related mostly negative categories, Cannabis in whatever form or for whatever purpose, is here to stay. And the good news is, we’re starting to live a great deal longer for it too.

Experience online casino games at their BEST. Sign up at a Canadian CASINO!